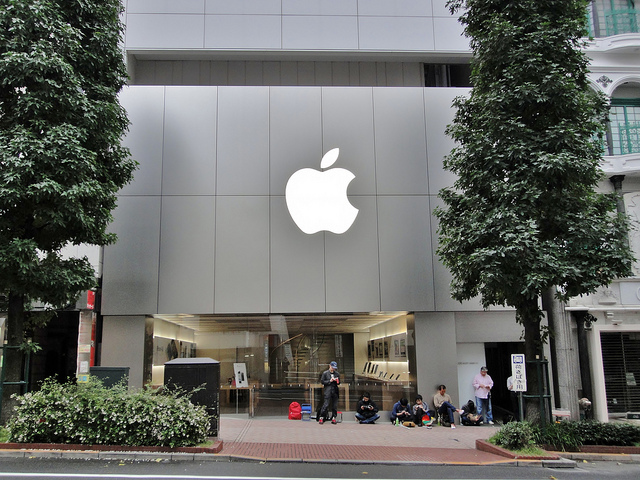 Insisting in the past on offering its own music services in Japan, Sony Music Entertainment Japan has finally caved in and will offer its domestic catalog to Japanese Apple users, but will utilize a new distribution service to do so.

According to Nikkei Business Daily, Sony Music Entertainment Japan has made its catalog available via Recochoku, a distributor which is run by the top Japanese labels, and will require Japanese Apple device owners to download a dedicated app to listen to downloaded tracks.

Sony already allows US Apple users to purchase and stream Sony music but the company had held out in its domestic market.

Apple and Sony Music Entertainment Japan have yet to comment on the launch of the new service, which is expected to go live later today.