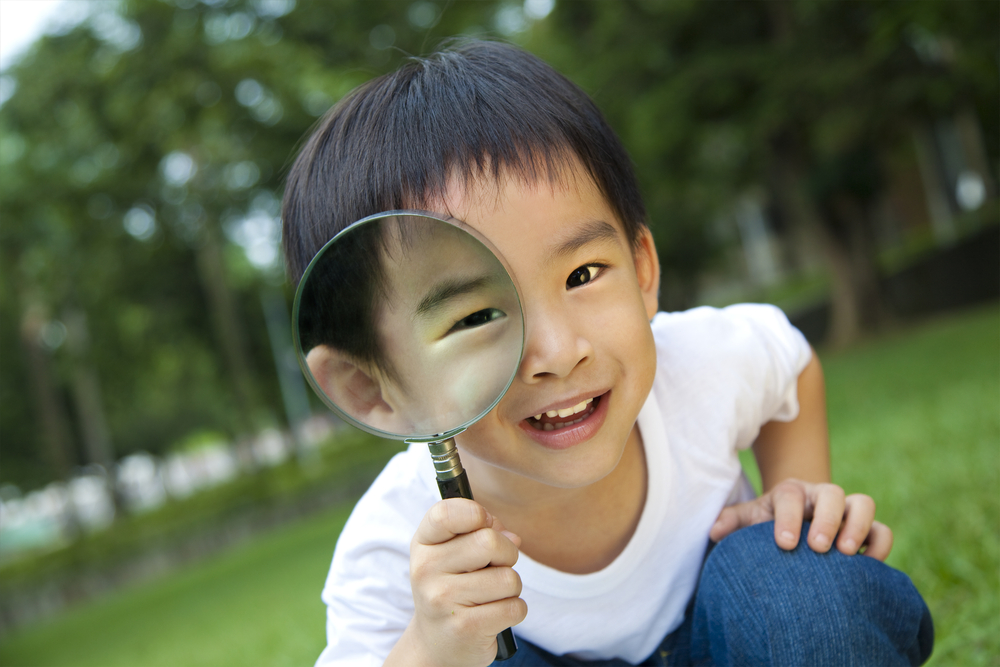 With more than half a million apps in the App Store, discovery is a huge challenge for iPhone users.

Apple has long acknowledged the issue, having acquired Chomp to help improve things, but it has made a couple of subtle introductions that are aimed at better showcasing the content available for both iOS devices and Macs.

The company has introduced an ‘Editors’ Choice’ selection and a promotion offering selected paid iOS apps for free for a week.

The ‘Editors’ Choice’ feature is up and running in the Mac Store, with contact manager Cobook the first to be spotlighted, The Verge reports.

Interestingly, Apple has also tinkered with its ‘App of the Week’ promotion, which sees Cut the Rope: Experiments go free for a week.

A tweet from @appstore — spotted by Touch Arcade — suggests that the company is switching things up to offer selected paid apps as freebies for a week on an ongoing basis.

Cut the Rope: Experiments is our #FreeAppoftheWeek. Go to the App Store for your free download. tw.appstore.com/uUj

Though Cut the Rope: Experiments is priced at just $0.99, a weekly initiative move to make selected apps free would be widely welcomed by iOS device owners, and would prompt more downloads. More importantly it could help Apple grow its influence and authority to spotlight apps for both Mac and iOS users.

Read next: Samsung is introducing 'pop-up' stores in London for a slice of that Olympic money