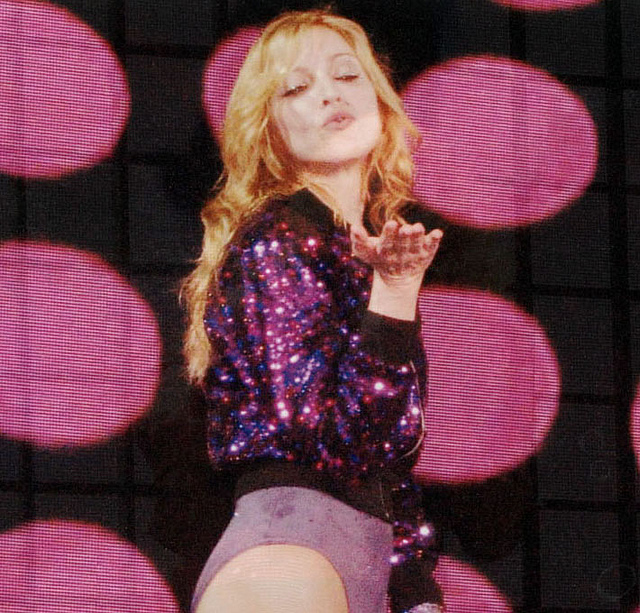 As part of its announcement, Mobile Roadie is also introducing new pricing, and we decided to ask its CEO Michael Schneider a few questions about these changes:

Anna Heim (AH): Can you tell us about Mobile Roadie?

Michael Schneider (MS): Mobile Roadie was created around 2009, with the ambition to let anyone create their own mobile app themselves. You don’t have to be a developer to use our platform – it’s accessible to anyone, and very easy to use. On average, it takes users less than one hour to create their app. So far, over 3,000 apps have been created with our platform, and they have been downloaded 20m times. 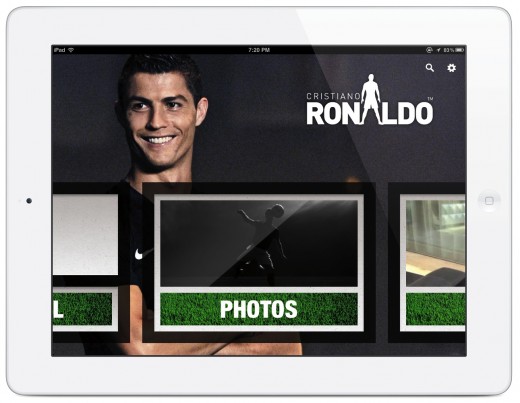 We work with a large range of clients, from institutions such as London’s Tech City to events like LeWeb. Then there’s brands such as Coca-Cola and celebrities like Adele, Cristiano Ronaldo and Madonna too.

AH: What are the differences between Mobile Roadie and similar startups, such as Apps Builder and ShoutEm?

We are also very good at selling stuff – small businesses can sell stuff inside the app, and it is working very well.

We also help our clients understand what users are doing with the app; we collect lots of relevant data that they can consult in our dashboard.

AH: How much will it cost users to create a mobile Web app with Mobile Roadie? 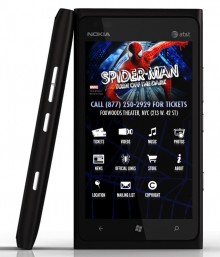 MS: It will be entirely free, which is a first for our company. There are some limitations attached to it, such as the lack of camera access, but we did our best to make our mobile Web apps look as similar as possible to native apps. Overall, it’s still a great opportunity for small businesses around the world to get an online presence. It is also worth noting that once they can pay, they can upgrade to other platforms very easily.

On the other hand, clients who have already paid for a customized native app can now get a mobile Web app automatically, and both experiences are fully integrated – what’s shared within one version also shows up within the other.

MS: As far as I know, we are the first self-service platform that has been able to scale iPad app creation. This is not an easy feat; when it comes to approval, Apple is even more picky on iPad apps and how they look.

This is where our design background comes in handy. We fully redesigned our app experience to take full advantage of the big screen. For instance, we make many more elements fit into one single screen than in our smartphone version, and the app is optimized for the new iPad’s Retina Display.

We also included cool visual effects, which you can see for yourself in Madonna’s iPad app. This was actually our first iPad app, and we were very happy to see it featured by Apple.

AH: How is your pricing structured? Why is your iPad version pricier than your standard mobile app?

MS: Well, free is a pretty good price point for our mobile Web app. As for the price gap between our mobile app and our iPad app, it isn’t actually that big. Our pricing starts from $99 per month for a basic mobile app, but we also offer additional features. If you include all options, our mobile app can cost $499, which is the same price as our iPad app.

More generally, studies seem to show that people spend more time and money with iPad apps, and we want to enable Mobile Roadie’s clients to benefit from that. We have also fully redone our CRM [Client Relationship Management] so that they have all the data they need to understand their clients and take action. For instance, our push notification system lets clients target their users based on their location or their online influence level – we have developed our own internal ranking system for that.

Read next: Gmail automatic message translation comes out of Labs, Mail Goggles not so lucky