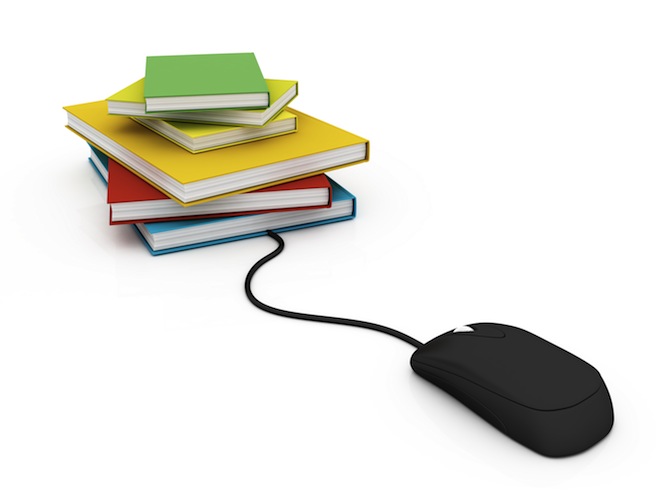 As just announced by Bloomberg on Twitter, the United States Department of Justice (DoJ) is proceeding with lawsuits against Apple and five major publishers – Hachette, HarperCollins, Macmillan, Simon & Schuster and Penguin – over alleged e-book price fixing, as Reuters predicted would happen today.

Yesterday, Reuters reported that the DoJ was poised to file an antitrust suit against Apple and the publishers after spending about two years investigating whether they are guilty of fixing prices of digital books for mutual benefit.

Specifically, the DoJ has been investigating whether Apple’s deals with the publishers when it launched the iPad in 2010 amount to price-rigging.

In an interview with biographer Walter Isaacson, the late Apple co-founder Steve Jobs said the company would switch to an “agency model”, which would mean publishers and not retailers get to set book prices, in large part to prevent competitors like Amazon and Barnes and Noble from selling them at a lower price.

The opposite of this is a “wholesale model”, which is what the United States government would prefer to have in place.

According to Jobs (as quoted by Isaacson in the book ‘Steve Jobs’):

“We told the publishers, ‘We’ll go to the agency model, where you set the price, and we get our 30%, and yes, the customer pays a little more, but that’s what you want anyway’.”

“They went to Amazon and said, ‘You’re going to sign an agency contract or we’re not going to give you the books’.”

Needless to say, this suit can have a major impact on the digital publishing industry as a whole, and prices of ebooks in particular.

The U.S. government reportedly hoped to reach settlements with at least some of the publishers, but that’s not what appears to have happened so far.