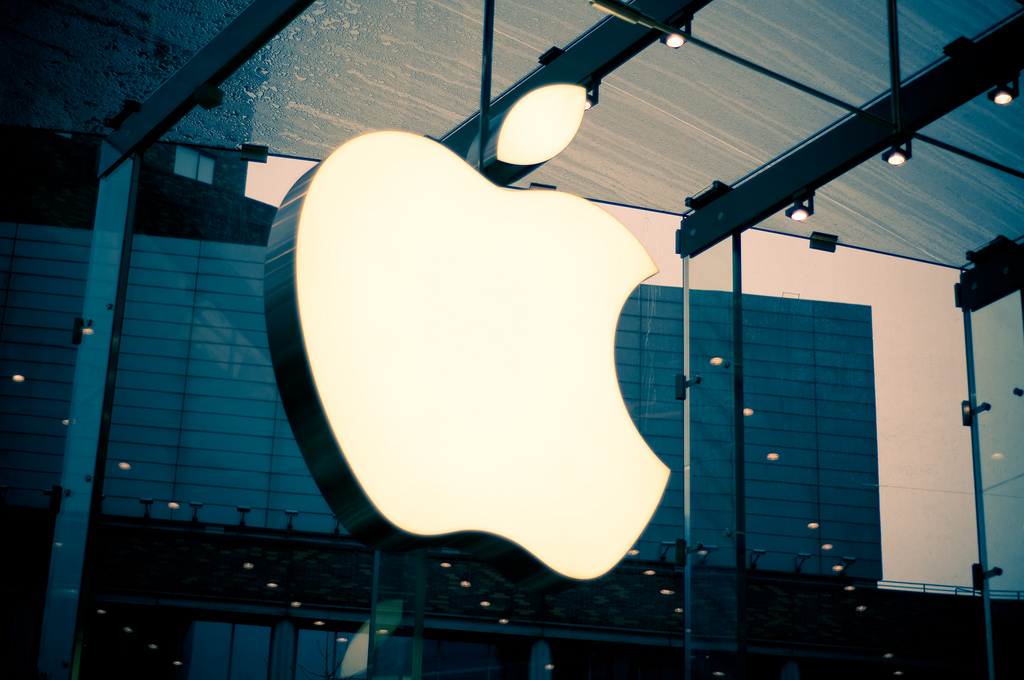 Apple and publisher Macmillan are preparing to be sued by the US Department of Justice (DoJ) over alleged ebook price fixing as soon as tomorrow, according to a Bloomberg report that cites sources “familiar with the matter”.

The DoJ is suing Apple and five publishers for allegedly colluding to raise the price of ebooks, as was revealed at the start of last month. According to Bloomberg’s sources, Apple and Macmillan and the four others refute the charges and have resolutely refused to discuss a settlement with the DoJ.

The organisation’s anti-trust division is said to have left the door open for further talks this week, but Bloomberg claims that Penguin is yet another publisher said to be ready to take the matter to court.

The action is being taken over claims that the parties came together to establish an increased standard price for e-books that would be used for titles sold by Apple, Amazon and all other Web-based retailers. Former Apple CEO Steve Jobs is reported to have spearheaded the move towards an “agency” based system, which gave Apple a 30 percent share of sales while ensuring that prices remained consistent across the Web.

Further, rather incriminating details of the plan can be found in comments published in Jobs’ biography, written by Walter Isaacson:

We told the publishers, ‘We’ll go to the agency model, where you set the price, and we get our 30 percent, and yes, the customer pays a little more, but that’s what you want anyway.

The move saw Amazon forced to abandon its aggressive price slashing and cooperate in order to retain its suppliers, as Jobs further explains in the biography:

They went to Amazon and said, ‘You’re going to sign an agency contract or we’re not going to give you the books

The publishers are reported to have explained that the switch to agency pricing was designed to introduce “enhanced competition in the industry by allowing more electronic booksellers to thrive.”

Amazon had been criticised by rivals for its former pricing policy, which sometimes saw it sell titles for less than it paid for them, in order to gain customer traction. However, elements of that policy could be retained if, as reported, a compromise of an agency approach with an option to allow some discounts wins support.

Read next: Netflix comes to Windows Phone in Latin America, UK and Ireland, adds subtitles in US and Canada