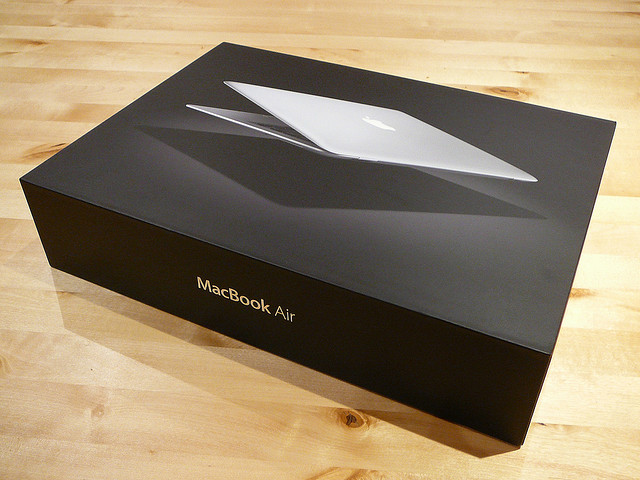 Despite the UK seeing its fifth straight decline in quarterly PC shipments, Apple’s Mac computers continued to enjoy growth in the fourth quarter of 2011, becoming the only top PC vendor to see an shipment increase year on year.

Technology research firm Gartner notes that in 2011, the UK PC market declined 15.9% as shipments declined by almost 2 million units from 2010, with the fourth quarter becoming the worst decline in five quarters.

In the fourth quarter of 2011, PC shipments totalled 2.9 million units, a decline of 19.6% year on year, as the market was affected by shifts in the economy and the rapid growth of the smartphone and tablet sector.

However, Apple saw its Mac shipments grow to reach 267,000 units, up from 228,000 a year previous, to post a 17.2% shipment increase. This ensured the company held a 9.1% share of the market, weathering the storm as HP, Dell, Toshiba and Acer all lost ground.

Gartner makes sure to point out that tablet devices are excluded from its report, which is beneficial for comparisons to Apple’s rivals on PC sales alone. However, if they were to be included, it would demonstrate an extreme spike in shipments, incorporating a share of the 15 million iPads the company shipped in the last quarter.

Each of Apple’s rivals are working to push their new Ultrabook computers, aimed at tempting consumers away from Apple’s MacBook products. HP has been lambasted over its new Ultrabook range, which is remarkably similar and at times indistinguishable from rival Apple notebooks.

Apple is predicted to update its MacBook line in the coming months and could, in the near future, start to migrate its products to the thinner, lighter MacBook Air designs. Despite being premium products, Apple’s Mac sales show no signs of slowing in comparison to its rivals, something that Dell, HP and its other rivals will be extremely worried by.