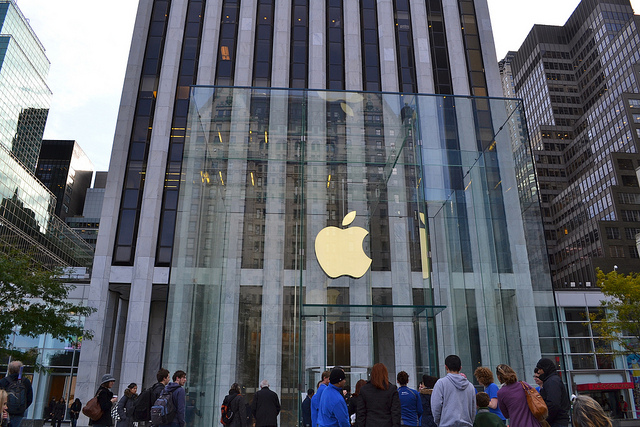 Just a day after Apple announced that it had named Dixons CEO John Browett as its new senior vice president of Retail, Apple CEO Tim Cook has defended the appointment in an email, stating what he believes his new hire will bring to the company.

Macrumors reader Tony Hart sent an email to Tim Cook asking for his thoughts on the company’s appointment of John Browett, receiving a reply that stated the Dixons executive would bring “Apple to an even higher level of customer service and satisfaction”:

I talked to many people and John was the best by far. I think you will be as pleased as I am. His role isn’t to bring Dixons to Apple, [it’s] to bring Apple to an even higher level of customer service and satisfaction.

Apple’s announcement had left many scratching their heads, especially those from the UK, with questions being raised as to why the world’s biggest technology company would appoint the chief executive of a company that had a poor reputation for customer service and had experienced a decrease in sales over the course of 2011.

The email itself is one of the first times Tim Cook has publicly responded to a personal email since he became Apple CEO, continuing a tradition that his predecessor Steve Jobs indulged in from time to time. Cook appears to be delighted with his new appointment and believes that Browett can add a new dynamic to Apple’s already successful and popular retail stores.

Browett is set to take the role in April after serving his notice at Dixons.

Read next: The Pirate Bay switches to a Swedish domain to prevent seizure from US authorities