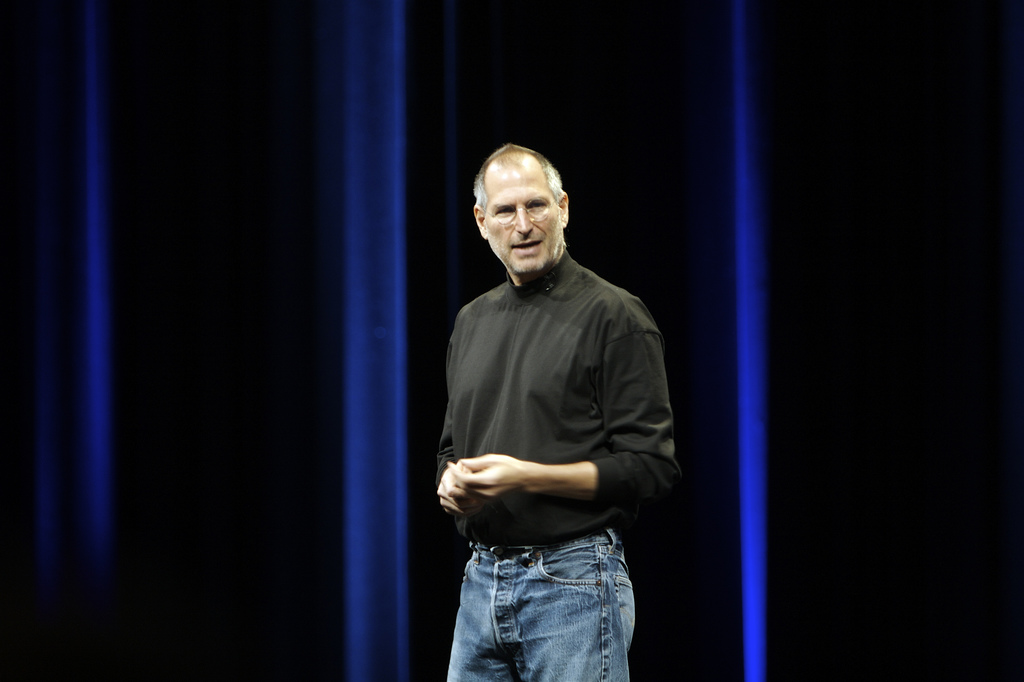 Last year new Apple CEO Tim Cook made a move that probably went unnoticed by the majority of Apple customers. It may not have been a new version of the iPad or iPhone, but Cook’s decision to establish a charitable donations program for Apple employees was a big deal.

His predecessor would never have supported such a proposal, which made it the marked first move away from the Jobs-era and into Cook’s tenure.

What’s interesting about the subject is Jobs’ own opinion on the charitable giving, which has been brought to light following the release of ‘Inside Apple’, a book by author Adam Lashinsky. As 9to5mac reports, the book details Jobs’ take:

Jobs was notoriously stingy when it came to giving away money. He argued privately that the most philanthropic action Apple could take was to increase the value of the company to share-holders could give away their wealth to causes of their choice, not Apple’s.

Cook’s move has borne fruit as the company has matched more than $1.3 million put up by its employees for charitable causes, as was revealed in November, just two months after the program was introduced.

The initiative, which matches employee donations up to $10,000 per year, was initially launched in the US and is likely to begin expanding to other locations this year.

Read next: More than 760,000 tweets were sent during the State of the Union address