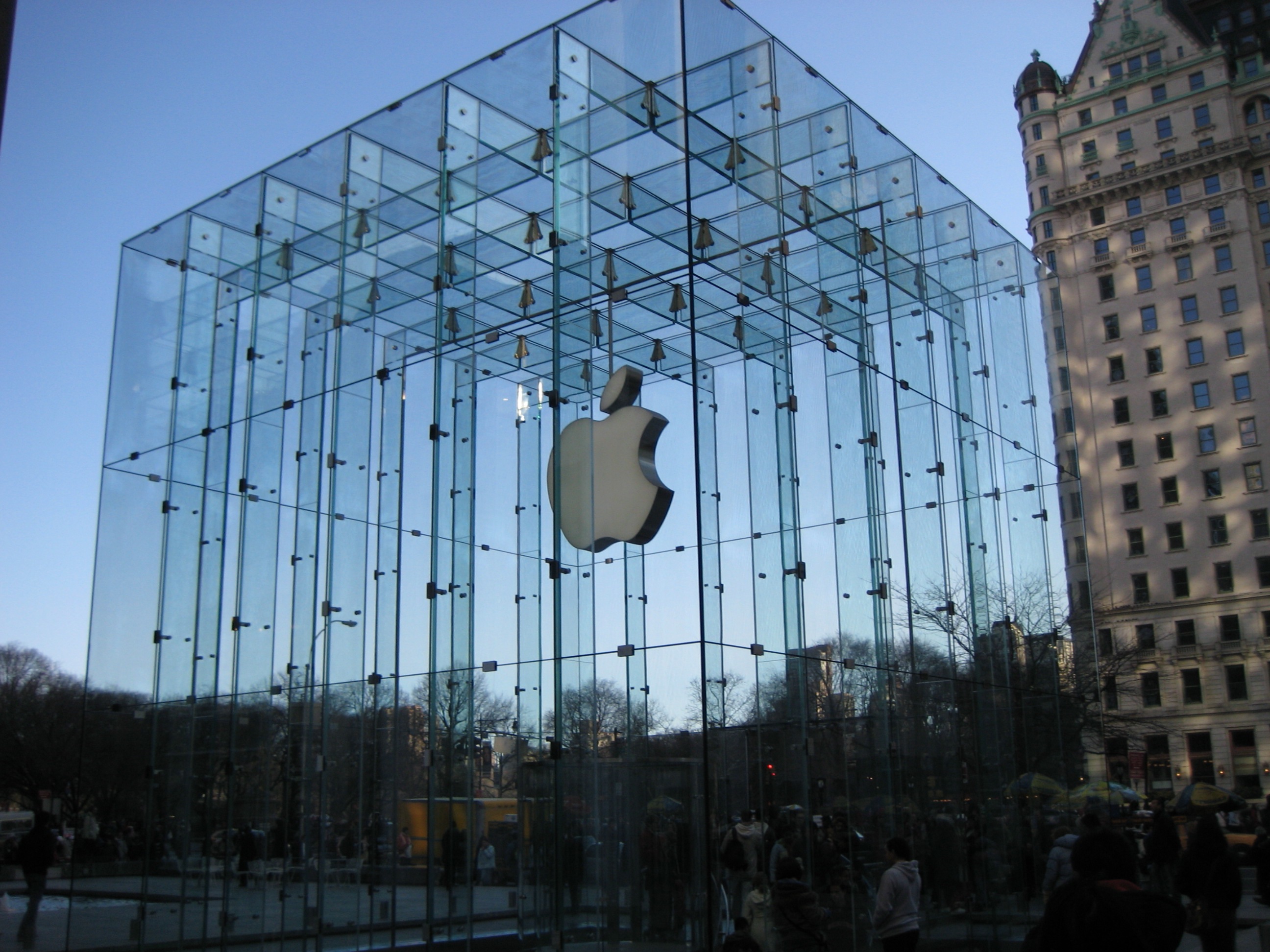 You don’t see Apple in the news very often on the subject of charity. It’s one of those things that, if it happens, it happens very quietly. But today that’s changing somewhat, as we’ve managed to get wind of an internal memo for a new Apple employee program, courtesy of MacRumors.

The memo, sent out by CEO Tim Cook, details a program whereby Apple will begin matching donations that its employees give to charitable organizations:

Starting September 15, when you give money to a non-profit 501(c)(3) organization, Apple will match your gift dollar-for-dollar, up to $10,000 annually. This program will be for full-time employees in the US at first, and we’ll expand it to other parts of the world over time.

Former CEO Steve Jobs had come under fire from time to time for not talking about any charitable work that he does. While it’s likely that he simply donated quietly, not bringing attention to something that Apple itself wasn’t doing, it was never verified. However, U2 frontman Bono had a few words of support, speaking specifically about the (PRODUCT)RED initiative:

“Just because he’s been extremely busy, that doesn’t mean that he and his wife, Laurene, have not been thinking about these things. You don’t have to be a friend of his to know what a private person he is or that he doesn’t do things by halves.”

While Jobs himself might not be known for public giving, Apple is most certainly encouraging its employees to do so. It’s a great program, and it’s one that should be implemented by more businesses worldwide.

Read next: Twitter's enormous new funding round has closed