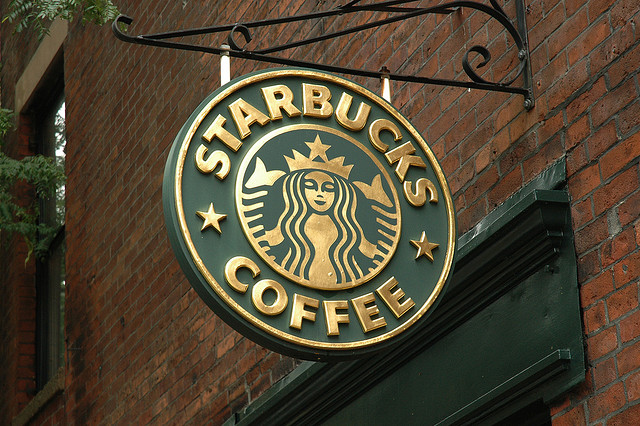 Having announced it would launch an updated version of its iPhone application to allow UK consumers to buy their coffee using their Apple smartphone, Starbucks has today pushed its new iOS app on the App Store.

The one-touch app, which has been available in the US since the beginning of 2010, was scheduled for a January 5 release following a company announcement in November.

The new app will allow Starbucks card owners to link their accounts to the iPhone application and pay using the on-screen barcode in any of the 700 Starbucks locations in the UK.

It’s perfect for people who regularly travel without cash and utilise their Starbucks card in order to pay for their coffee on the commute to work or when out shopping. With one in five customers already using their card to pay for their cup of Joe, Starbucks is likely to see a rapid uptake in application usage.

With NFC terminals and providers working hard to finalise their offerings for the next wave of NFC-enabled smartphones, Starbucks has stolen a march on other retailers with its mobile coupons. Despite a love for queuing, this app will help reduce coffee shop lines and hasten the injection of caffeine into commuters all over the UK.