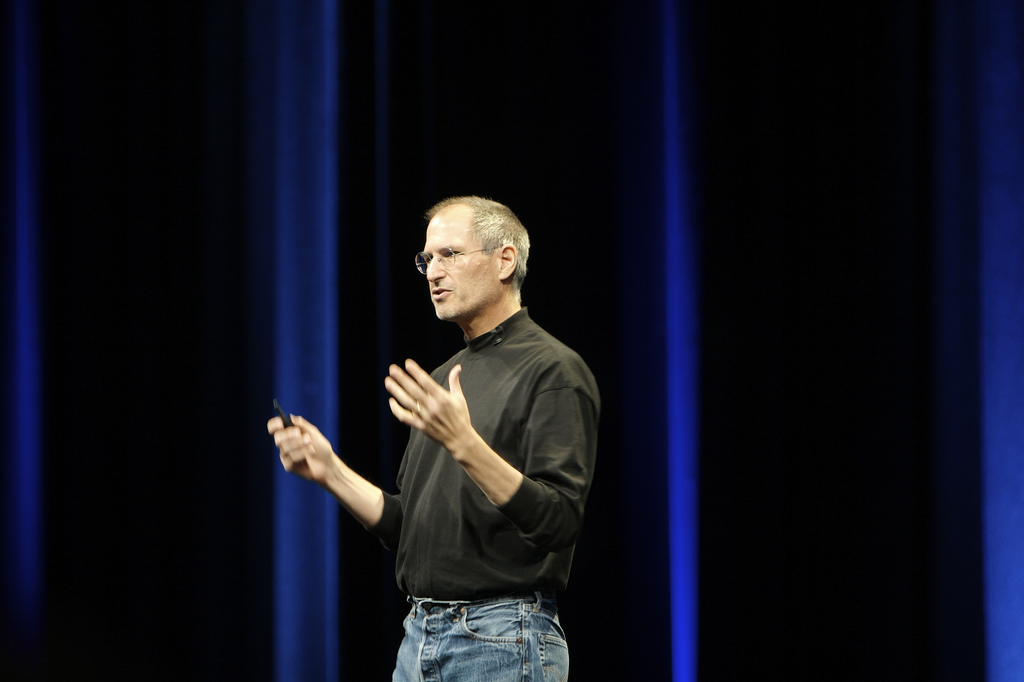 It appears that, after In Icon’s ultra-realistic Steve Jobs doll hit the headlines, Apple has moved to block sales of the figurine, squeezing the Chinese toy maker and threatening it with legal action.

The Telegraph reports that the 12-inch model, which ships as an almost exact replica of the iconic Apple co-founder complete with blue jeans, black turtleneck and white trainers, has been targeted by Apple, which threatens to sue the toy maker unless it stops trading.

The doll is on sale for $99 and was set to begin shipping to customers in February.

The issue focuses on the likeness of the figurine has to the former Apple CEO, which Apple claims it owns the rights to. The company reportedly sent a letter to In Icons stating that “any toy that resembles the technology company’s logo, person’s name, appearance or likeness of its products is a criminal offence,” writes The Telegraph.

In Icon boss Tandy Cheung had previously said that Apple could “do anything they like”, adding that the company “will not stop, we already started production”. Cheung had spoke with lawyers in Hong Kong who had told him that he was not violating Apple’s intellectual property as long as he didn’t include any Apple products.

Expecting Apple to move and block sales, sellers of the doll are already fetching upwards of $135 on eBay.

Apple has successfully blocked sales of other Steve Jobs models in the past, curbing sales of a figurine created by MIC Gadget in 2010.

Read next: Smartphones take off in Taiwan, now account for 55% of mobile sales