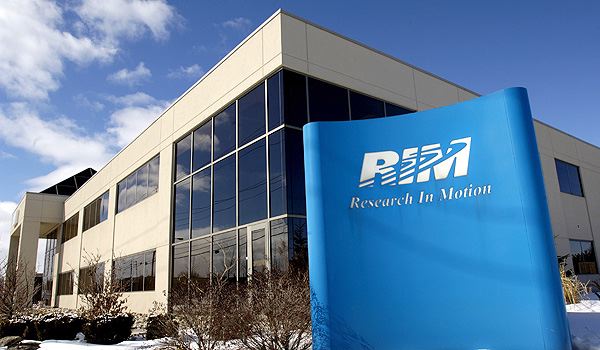 Research in Motion’s (RIM) recent poor smartphone performance and outages have driven its share price so low that it may now be worth less than the estimated value of Apple’s App Store, Brian Hall reveals.

Given RIM’s share price at the time of Hall’s post ($13.44), its total worth amounted to around $7.04 billion. Unfortunately for the Canadian smartphone vendor, Hall also revealed Apple’s worth tops $354 billion — effectively meaning the Cupertino-based technology giant is worth 50 times more than the BlackBerry maker.

Hall lays it out simply:

RIM has seen its stock plummet after it revealed during its quarterly earnings call that it had only managed to sell 150,000 BlackBerry Playbooks during its last quarter, also announcing that BlackBerry 10-powered smartphones would not debut until late 2012 — a release schedule that has led many to believe that the new smartphones and associated platform will be dead on arrival.

Considering Apple sold more than 11 million iPads in its last quarter, it’s easy to see why RIM investors are beginning to panic with their investments.

Whilst Apple enjoys billions of app downloads via its App Store, the service itself is seen as a platform to help tempt users to iOS devices, not as a major revenue stream for the company. Given the fact that the App Store and iTunes combined contribute just 2% towards the company’s market cap, this remains true.

As for RIM, it’s no longer a case of improving things over the next year, it needs to turn around its performance every quarter. With sales declining and promises of new BlackBerry 10 smartphones nearly 9 months away, the company may soon be forced to take alternative approaches to ensure its survival.

Read next: GroupMe gets charitable this holiday season