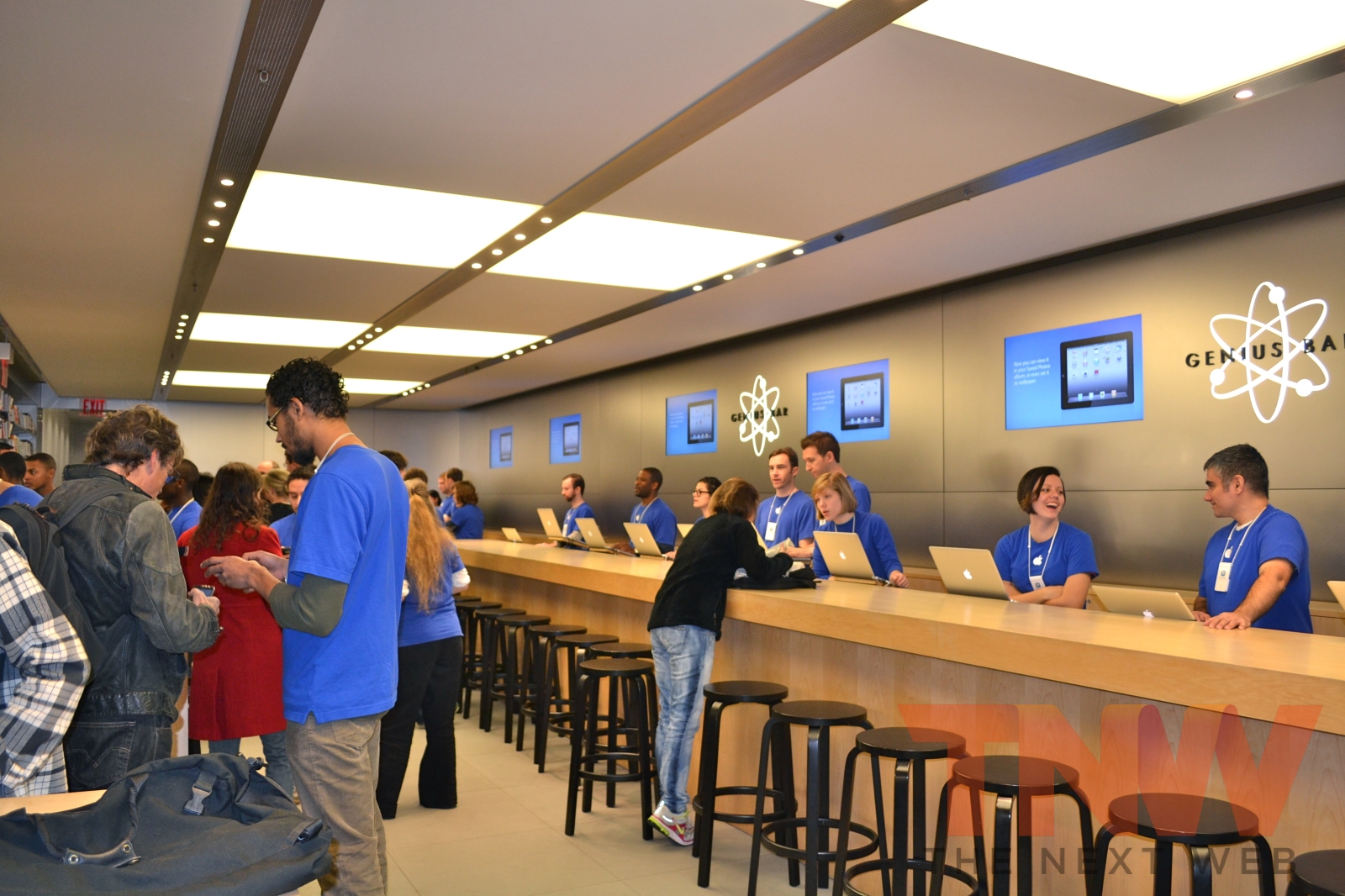 We knew it was coming but today Apple has pushed live an update for its ‘Apple Store’ iOS application, debuting new features that will make it easier for Apple customers to select, reserve and pay for products on the move or when visiting an Apple Retail store.

Apple Store version 2.0 sees the new EasyPay purchasing system debut, providing Apple Retail store customers with the option to buy off-the-shelf products without having to interact with an Apple Store employee. With EasyPay, the customer selects their purchase, scans it and then logs into their Apple account, using details that the company has on record to complete the transaction.

Also launching within the app is Apple’s Personal Pickup service, which adds new options to purchases within the Apple Store app. Now, a customers can buy within the the app and then choose to pick up their order at any Apple Retail Store.

Apple started to roll out the option to retail customers in San Francisco and has now announced it across the rest of the US, aiming to make most purchases available within an hour from ordering.

Apple’s third new feature is ‘Track your stuff’, which builds out the Apple Store app to include a tab which shows a customer the status of their orders, replacing third-party applications including the popular Deliveries app.

Both the EasyPay and Personal Pickup options are available to U.S customers but Apple has also announced that it has included additional support for customers within Canada and China.