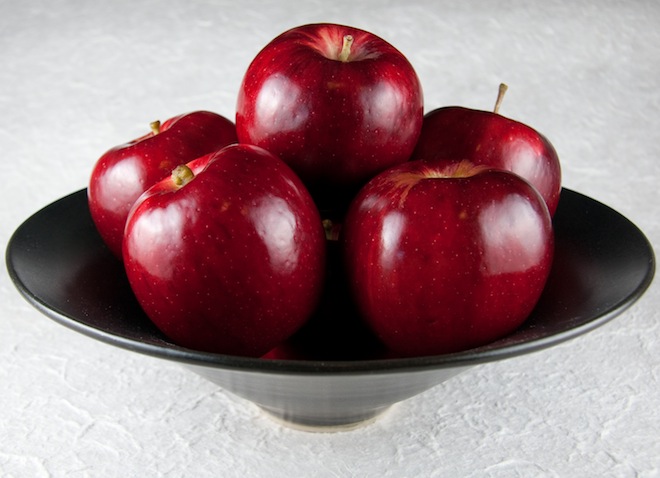 It appears that Apple has been doing its homework for the reported battery life problems that users of iOS 5.0 have been seeing. As Apple has just let the cat out of the bag that it is aware of the problems, a new seed of iOS 5 has been sent to developers stating that it includes a fix for the battery life.

The rest of the update is pretty inconsequential, with security improvements and some bugs for Documents in the Cloud, but there’s one major thing that stands out:

You might remember that the earlier beta versions of iOS 5 included multitasking gestures, but Apple decided to remove them from the OS before its final release. Now let’s just keep our fingers crossed that Apple decides to keep them in place this time around.

Apple also appears to be fixing an issue that has hit a few users when it comes to the caching of files. You might have heard the discussion about “Cleaning…” and the deleting of cache. Developers can now, according to the 5.0.1 release notes, “specify files that should remain on device, even in low storage situations”.

Essentially the problem was that the device would clear out cached files in order to fix low storage problems. But in doing so, many people found that content on their Instapaper and other similar apps was missing.

We’ll be loading up the 5.0.1 Beta shortly and we’ll let you know what we find. It’s interesting to note, however, that many of us who were beta testing iOS 5 before its release did not have battery problems until installing the Gold Master or final release version of the software.

Want to make sure you keep up with everything from Cupertino? Bookmark TNW Apple and you’ll always be in the know.

Read next: You'll want this: "The Prop", a smart, portable laptop stand