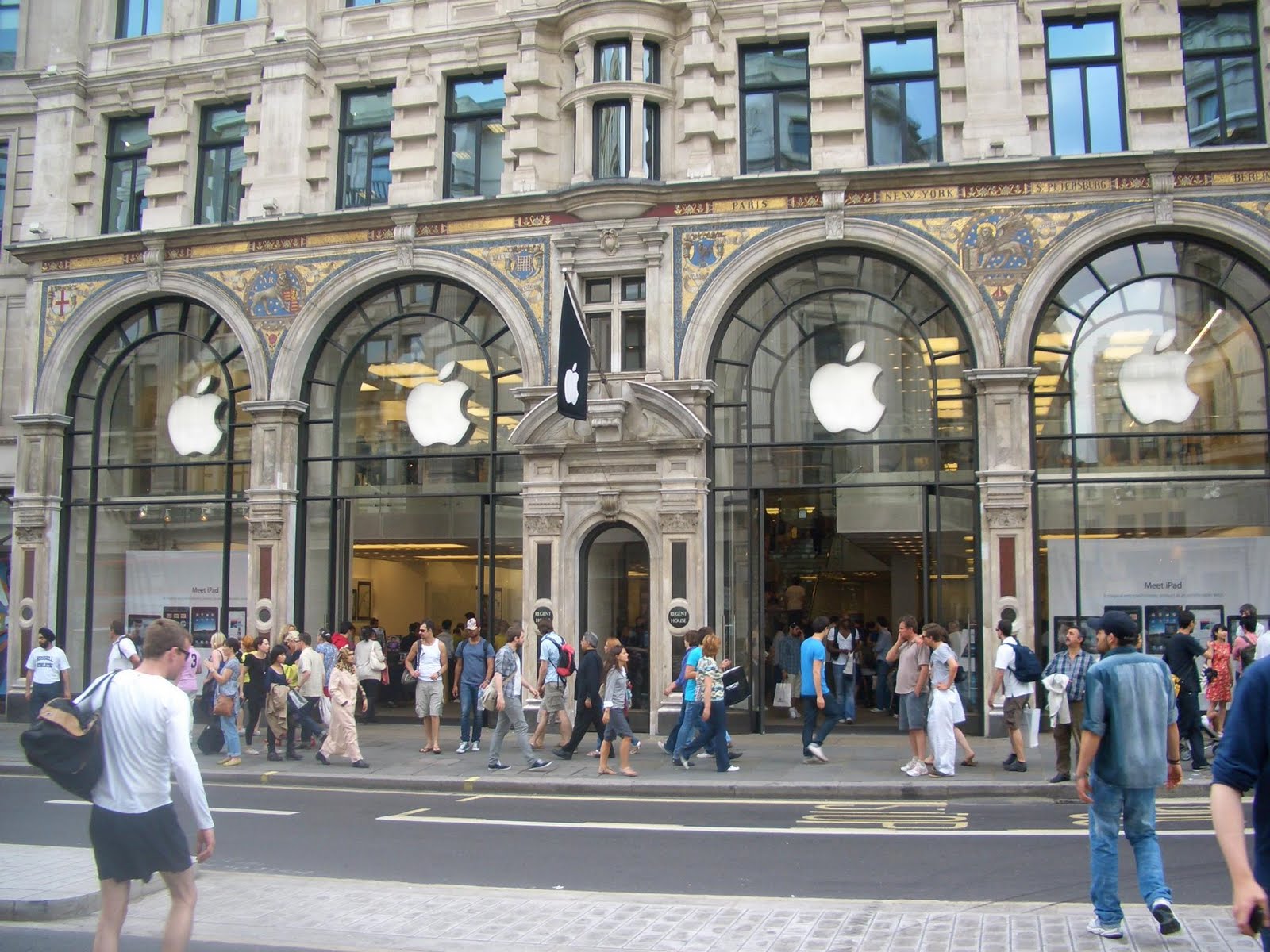 We’ve been waiting to see what’s going to happen with Apple’s upcoming iOS Apple Store application (say that one three times fast) since we first caught wind of it a couple weeks ago. Well, if rumors of what we’re hearing are true, then the entire thing is aimed at keeping you from having to speak to an Apple Store salesperson.

BGR is reporting some of what we already knew – in-store pickup will be available for anything that you order online – but there are some other twists as well. Twist #1 comes in the lack of waiting time. Let’s say that you’re in a hurry, that shouldn’t be a problem because its rumored that 12 minutes after you order something, it will be available for pickup.

That same 12 minute timeframe is believed to hold true if you’re ordering something that the store doesn’t have in stock. Or, at least it will be ready 12 minutes after arriving at the store of your choosing. Oh, and shipping to an Apple Store is free.

Now, here’s where the “no salesperson” thing comes in – You walk into the store after getting the notification via the app that your item is ready, you sign for your item, you walk out. That’s it.

It’s also said that you’re going to have priority when you use the app or purchase online. Walk in, pick up your item, skip the queue, walk out. We’re quite liking the sound of this.

We already knew that Apple was making some magic happen when you went into an Apple Store with the app running in the background on your phone. The ability to instantly see how many people are in line, available workshops and the like is huge. But Apple might just have one more thing for you as well.

There’s a latter part to BGR’s rumor mill that, while we hope it’s true, is a bit less likely.

We’re reading that you’ll be able to go into an Apple Store, find the on-the-shelf item that you want, scan it with the Apple Store app, then walk right back outside, nary a salesperson in the process. Like I said, we hope it happens, but it’s less likely than the rest.

So what are your thoughts? Would you leave the house to go by the store or would you continue to have things shipped to you? Sound off in the comments and let’s chalk it out before the new store goes live.

Read next: MyWakeUpTunes wakes you up with your favorite song and Instagram photos