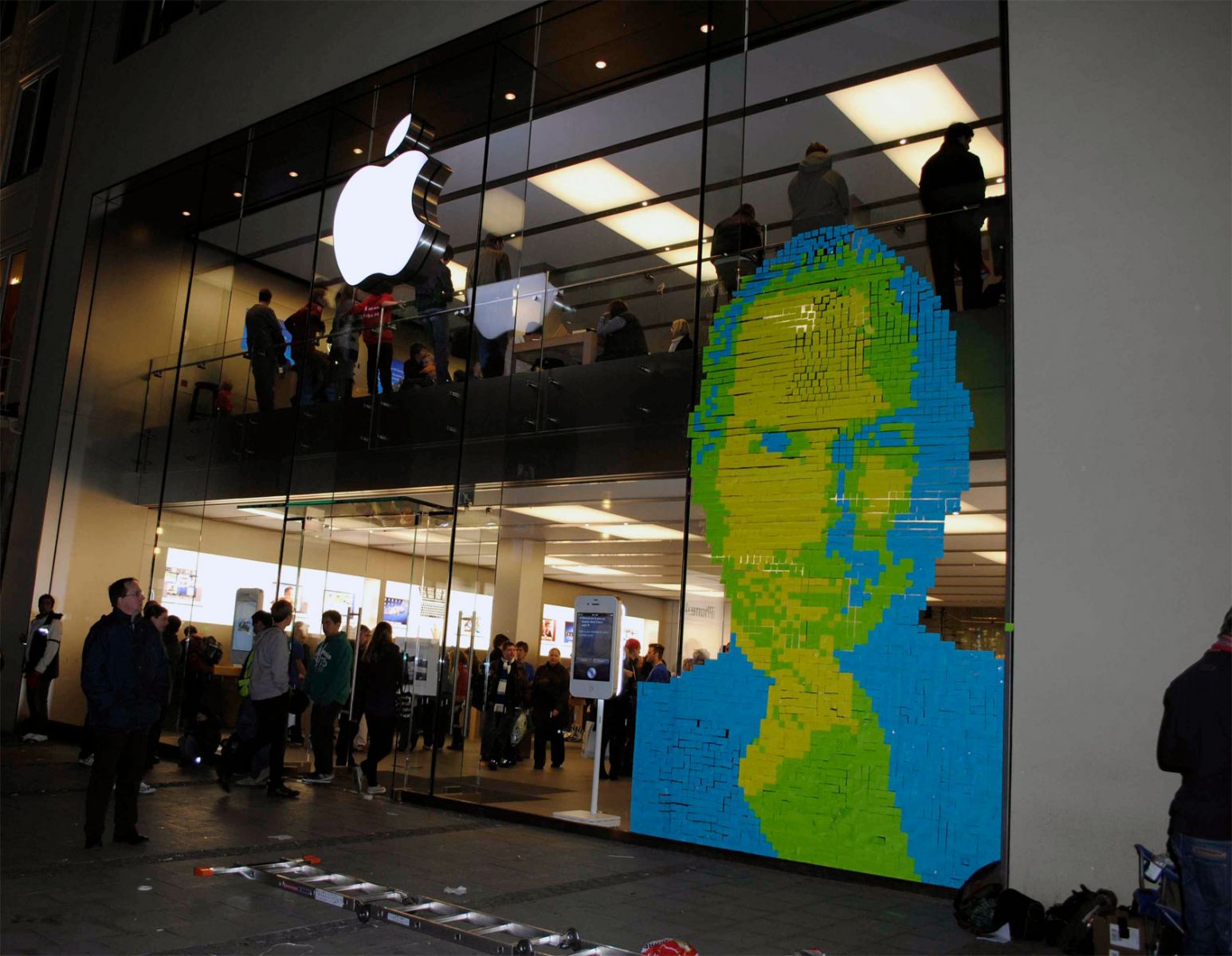 Apple held its own Steve Jobs memorial on Wednesday, closing of 1 Infinite Loop and shutting Apple Stores for over an hour to view the company’s own tributes to its co-founder and talismanic leader.

The company was founded in Cupertino and operated out of a garage in the city, with Apple opening its own campus – driving jobs in the area, ultimately focusing the eyes of world on the world’s most successful technology company. Apple is even in the process of developing its new “Spaceship” campus, which will see the company expand its operations with a new complex that can house more than 10,000 employees.

Recognising the impact Steve Jobs had on the area, the Cupertino City Council has posted its own Steve Jobs tribute video, created by city staff, to it’s YouTube channel – highlighting his references to the city and what it meant for the area as a whole.

On its website, the City of Cupertino Council posted the following:

The Cupertino City Council meeting was adjourned in memory of Steve Jobs on Tuesday, October 18, 2011. The city is in the process of reviewing the new Apple Campus 2 headquarters project, which was Mr. Jobs’ vision. This video was developed by city staff as a tribute to Mr. Jobs.

Since his death, more than a million people sent in tributes to Steve Jobs via Apple’s Remembering Steve email address on its website. To view the tributes, click here.

Read next: Play It Down for iPhone lets you test your hearing and helps preserve it