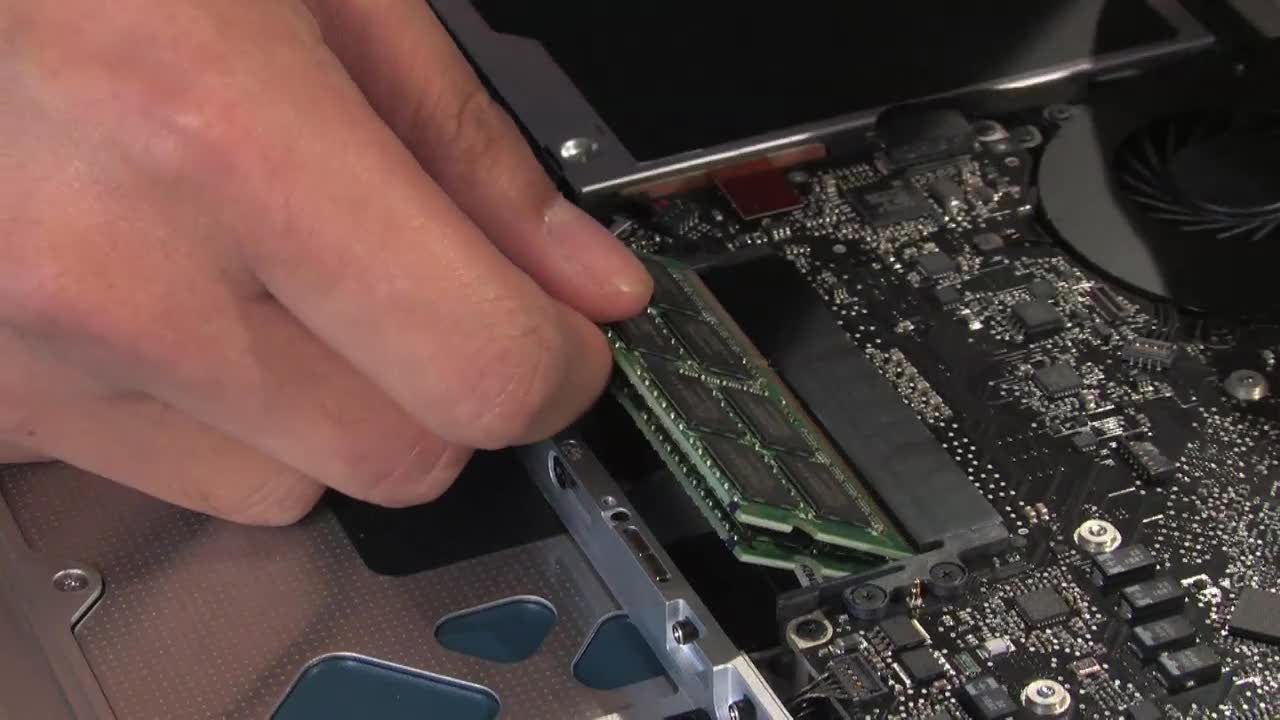 Catcher Technology, the Chinese manufacturer that supplies the unibody casings for Apple’s notebooks, said today that it was spending $2-3 million into the modification of equipment and manufacturing processes at its Suzhou plant with the intention of getting it back up and running by November, according to a report by DigiTimes.

Cather’s plant was shut down by Chinese authorities earlier this week over environmental concerns, specifically due to local residents complaining of “odorous gas emissions” from the manufacturing unit.

The company is noted as being one of the largest suppliers in the world of metal casings for Apple, Dell, Lenovo and Sony notebooks. Apple, in particular, sources 60 percent of its distinctive unibody enclosures from Catcher, including cases for the MacBook Air, MacBook Pro and iMac.

Catcher’s president Allen Hong had previously stated that the firm’s output could fall by 20% in October and as much as 40% in November as a direct result of the factory’s closure. This has put into question whether Apple will be able to introduce a rumoured update to its MacBook Pro lineup next week as seems to be planned.

With Catcher hoping to recommence operations in November, however, there will hopefully be no obstruction to the release schedule of Apple’s updated notebooks—assuming that the rumours are true.

Read next: Android shipments set to treble in Asia in 2011, account for 54% of smartphones