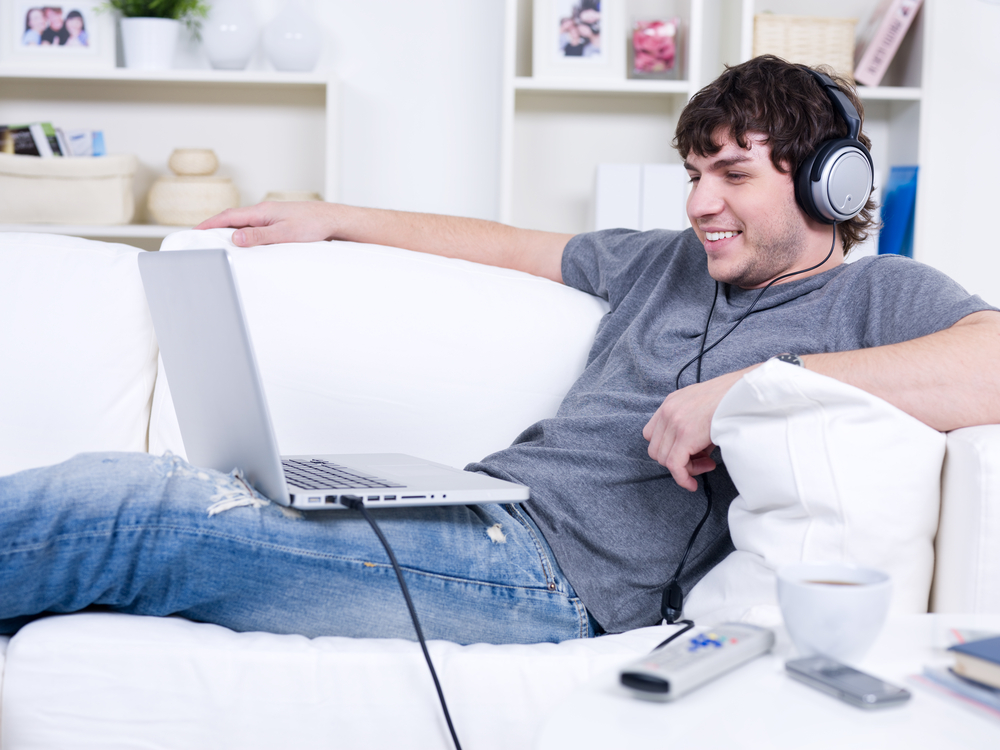 Welcome to the party, iTunes 10.5. Today, Apple released this new iteration of its popular media manager which includes several improvements along with Apple support for any devices running iOS 5. This comes in time with Apple’s iOS release tomorrow on October 12th, as the updated iTunes will be required in order for devices to sync with the upgraded iOS software.

On September 30th, Apple released the iTunes 10.5 beta to developers in order to progress testing with Music Match. For those of you who’ve forgotten, Music Match is a service that sort of “cleans up” your iTunes files for you, adding additional information as needed. It works like this:

“If your songs match then they will be added to your iTunes Match catalog. If they do not match, iTunes will upload the songs, along with any artwork, that it is missing.”

This new version of iTunes, however, doesn’t seem to include any iTunes Match updates, leaving us to assume that this feature is still developer-only. Fortunately, there does seem to be a significant amount of improvements regardless of the lacking Match feature.

What does iTunes 10.5 improve?

iTunes 10.5 now has a Purchased section where users will be able to find all of their previously purchased and downloaded songs, movies, music etc to re-download at no cost, any time they like. Items can even be set to Automatic Download, which immediately begins downloading from any gadget onto your Mac or PC, wherever iTunes may be.

Apple has also apparently rewritten the iTunes’ codebase in order to take full advantage of Lion’s 64-bit support. This means that iTunes 10.5 will add support for iCloud — the popular new Apple cloud service that pretty much makes hard drives for your precious Macs obsolete — a feature also to be released alongside iOS 5.

Then there’s Wi-Fi syncing. Included in the update is a feature that automatically syncs your iPhone, iPad, or iPod Touch with iTunes anytime your devices are connected to the same Wi-Fi network. Convenient? I think so.

You can download iTunes 10.5 here, or by simply updating the software on your Mac and then get up to date with the latest Apple news at TNW Apple.