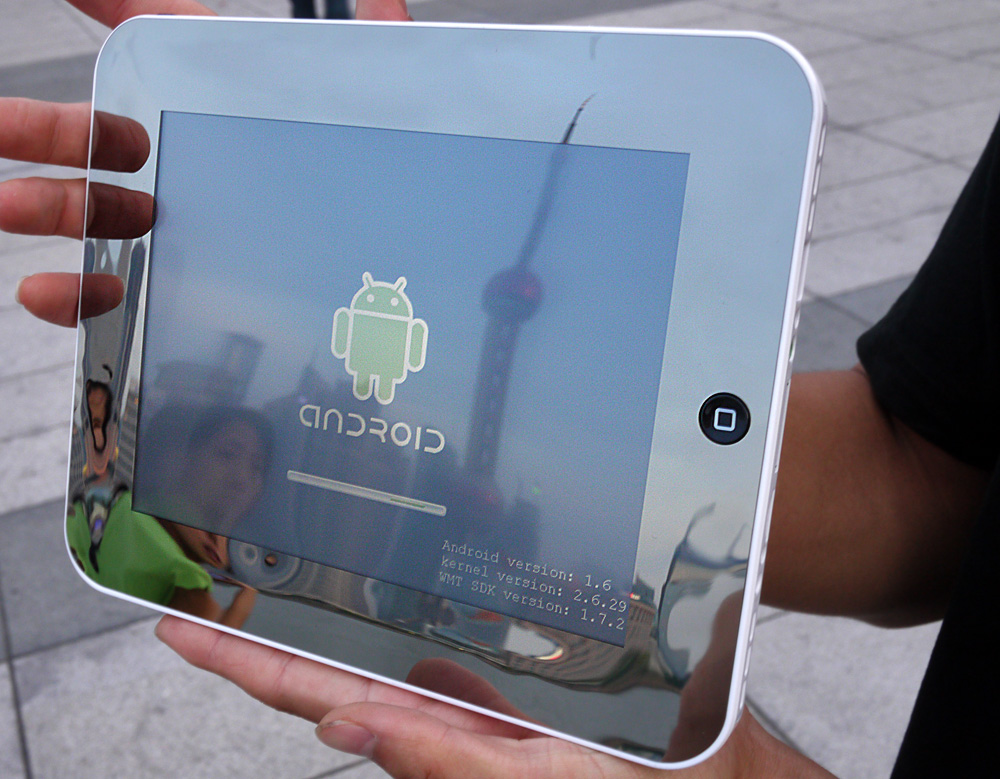 Steve Jobs respected his competition, spurring him onwards to create products and services with Apple that would become some of the most popular smartphones, desktops and media devices available today.

One thing he might not have been too happy to see was Android running on his iOS devices, something that developers have been fighting to do for a number of years, certainly not Android applications running within the iOS platform.

Well, that’s exactly what the Myriad Group has managed to do with the release of Alien Dalvik 2.0, a mobile technology that not only allows users to run Android applications on non-Android smartphone platforms, it could also see them incorporated into a number of additional devices including e-book, TVs, cars and even planes.

Myriad hopes that the release of Alien Dalvik 2.0 will move the industry towards a single app standard, by “removing the technological barriers to create a consistent user experiences across multiple platforms and screens  so users can enjoy content seamlessly from one device to the next”, providing developers with the ability to create their application once and then implement it across a range of different, normally incompatible, devices and gadgets.

Alien Dalvik 2.0 is the first step towards creating a single app standard and marks yet another key milestone for Myriad Android innovations. Alien Dalvik 2.0 enables the majority of Android apps to run unmodified using Android Package (APK) files. This in turn allows app store owners and publishers to quickly transcend multiple platforms and screens, leveraging existing software and middleware, all without compromising performance. Furthermore, Alien Dalvik 2.0 enables developers to create once and use many times, while allowing operators, OEMs, and even enterprise to streamline app rollout — taking the headache out of platform fragmentation and content management.

From a user perspective, Alien Dalvik 2.0 is completely transparent and installed without user disruption. Users simply enjoy the same rich Android ecosystem they have become accustomed to via mobile on other key screens, such as playing Angry Birds on HDTV.

Myriad has announced the release today, which will not be available to end-users, but its will demo the capabilities of its technology at the CTIA Enterprise & Applications 2011 event next week.

Whether developers will want to see their Android apps on an iOS device remains to be seen, especially as users will expect to see the native interface in the apps they use. We will be waiting for Myriad’s demo in the coming days and will update our coverage to reflect just how Alien Dalvik 2.0 performs on an iDevice.

Read next: Spotify teams up with Western Digital to bring music to the livingroom