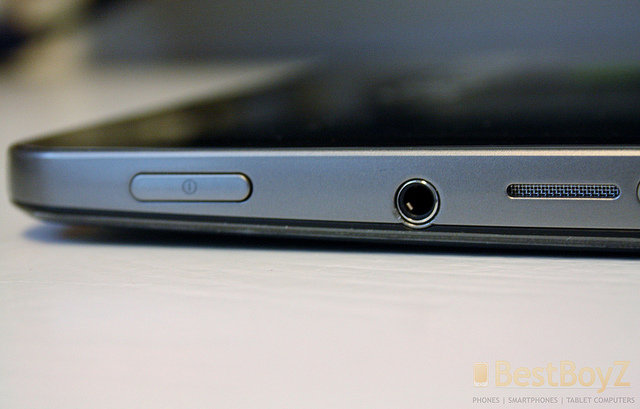 With Apple standing firm and rejecting a settlement offer in its ongoing dispute with Samsung in Australia, the Cupertino-based company’s hard line could see its Korean rival scrap the launch of its Galaxy Tab 10.1 device in the country, unless it can win approval within the next two weeks, Bloomberg reports.

Samsung lawyer Neil Young told Federal Court Justice Annabelle Bennett in Sydney that the company would consider scrapping plans to launch its new tablet because a further delay would the device launch being “dead” so close to the holiday season.

The South Korean electronics firm is reported to have approached Apple last week with a deal which would have seen its Galaxy 10.1 tablet granted release in the country, however Steven Burley, a lawyer with Cupertino-based company, claimed it was unacceptable:

“It is one we don’t accept and there is no surprise. The main reason we are here is to prevent the launch (of the Galaxy 10.1) and maintain the status quo.”

Apple has delayed the launch of the Galaxy Tab 10.1 for tow months already, accusing the Korean vendor of infringing on two of its patents and claiming that the company’s Galaxy products “slavishly” copied the designs of its iPhones and iPads. Apple has already successfully seen a ban placed on the device in Germany, which Samsung has appealed.

Samsung’s Young told the court that the company would do whatever it could to see the tablet go on sale by the middle of the month:

“We’re willing to pull out all the stops to get it out by mid-October. We’re absolutely desperate.”