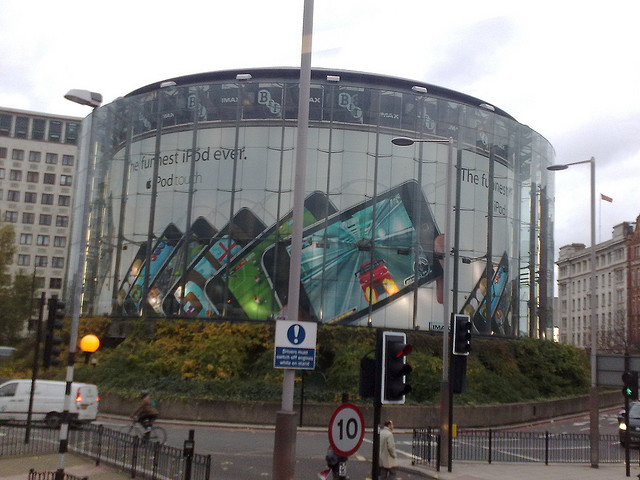 The iPod touch, the closest counterpart to the iPhone now comes in white and black, and is its most popular iPod, Apple says. But that’s not all.

It shouldn’t be forgotten that with iOS5, iPod Touch users will now be using iMessages, which is a much discussed SMS killer. Apple’s own messaging system is an extremely powerful step to own many of our daily mobile tasks.

There are millions of apps on the App Store and companies like EA have had great success porting their games to the iOS devices. This is a trend that will continue, and with games like Angry Birds consistently publishing hits, we don’t think this will change anytime soon.

Prices for the refreshed iPod Touch are: