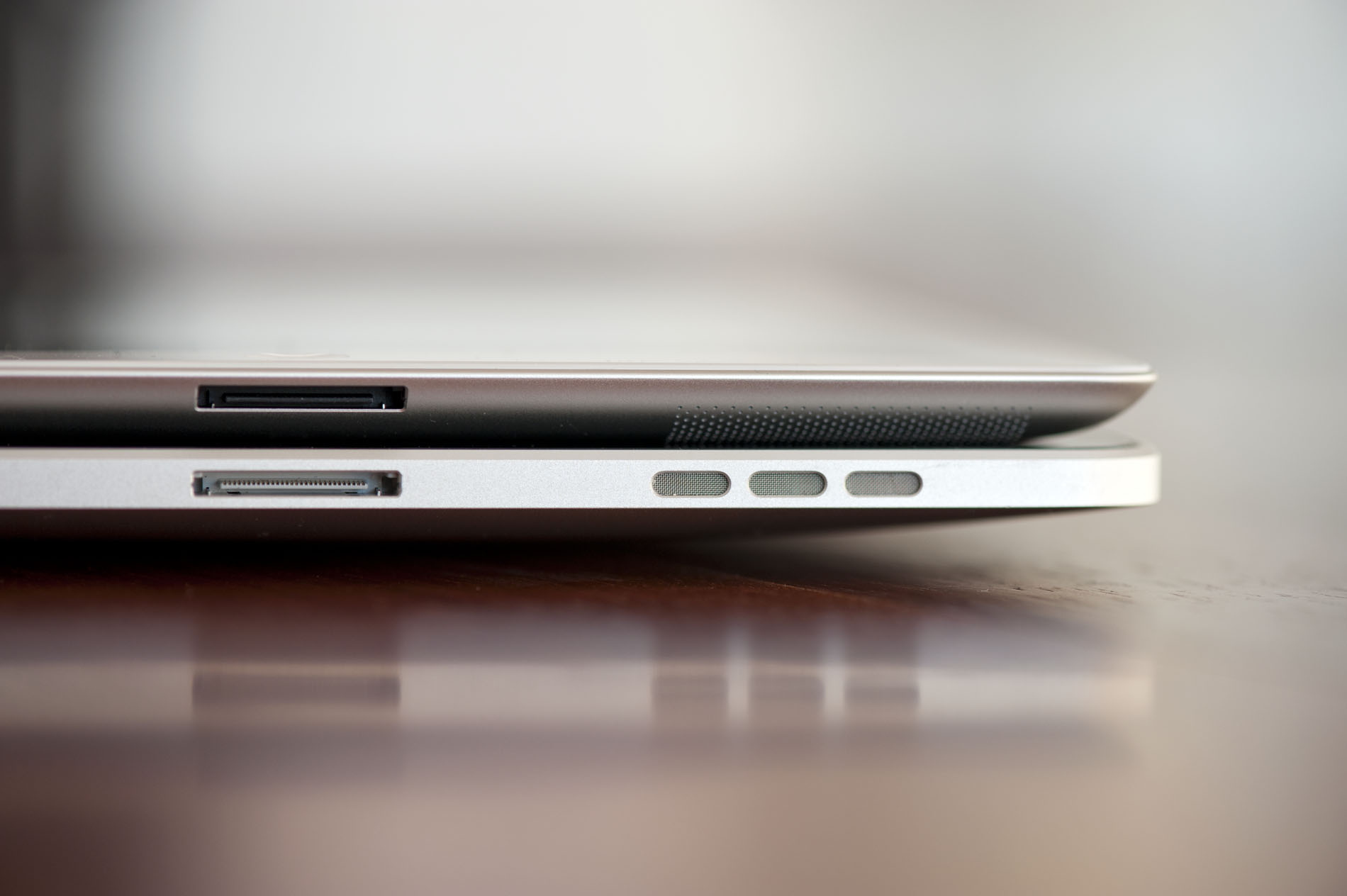 Apple has confirmed that it will sell its 3G-equipped models of its iPad 2 tablet in China on Wednesday, making it available in Apple retail stores, via its online stores and will also see the device sold at authorized resellers across the country.

The announcement goes at a good time for those living in Shanghai, who will now be able to buy the iPad 2 3G when Apple opens open its new five-story Nanjing East store in Shanghai on Friday, a day before it opens a new Hong Kong store.

Apple expects to welcome over 40,000 visitors a day and will employ more than 300 staff. Apple will reportedly use the lower two floors purely for retail and sales, with the ground floor will likely be used to showcase new product launches (possibly the new iPad 2 3G, making way for the iPhone 5?)

Earlier in September, prices for iPad 2 3G models began appearing on the Chinese Apple Store website. The prices were discovered by performing a search for ’3G iPad 2′ on the site, although the products were unable to be ordered.

From the pricing, it looked like the Chinese iPad 3G models will be reasonably priced when compared to Hong Kong and US prices. It looked like a 16GB iPad 2 cost RMB 4,688, which is right on par with the US version which runs RMB 4,300 (converted). The Hong Kong price of RMB 3,910 is still cheaper because of the VAT but it should be close enough to alleviate smuggling issues.