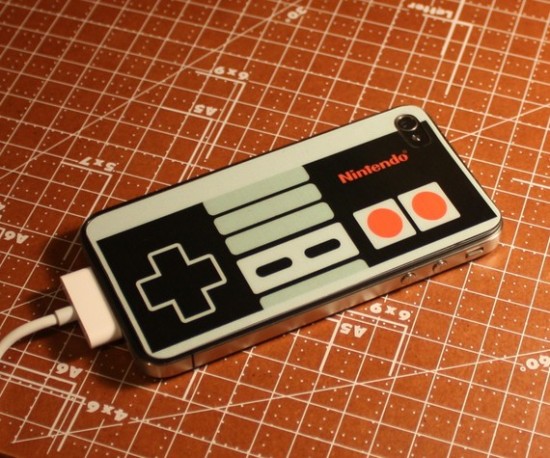 Nintendo is facing pressure from investors to explore smartphone platforms including Apple’s iOS and Google’s Android operating systems as the company seeks to reverse a decline in sales as gamers take to iPhone, iPad and social networks, Bloomberg reveals.

Investors have begun to lose patience with Nintendo CEO Satoru Iwata, who has stated that the company will only develop titles for its own products whilst he remains the company chief, requesting that the strategy is scrapped so the company can reverse the decline in its stock, which has dropped to a six-year low.

The Japanese gaming giant failed to heed market demand after reports of a new Pokemon game for iPhone began to circulate, with Nintendo shares jumping to a four-month high after it was suggested the company would begin developing a title for both the iPhone and Android handsets.

Nintendo denied developments and its shares surrendered all growth.

Nintendo is preparing to release the latest title in the Super Mario franchise “Super Mario 3D Land”, but the company has been forced to slash prices of its 3DS portable gaming system in Japan by 40%, just six months after it launched.

Read next: Chromebooks just got good for business, with VPN and secure WiFi support