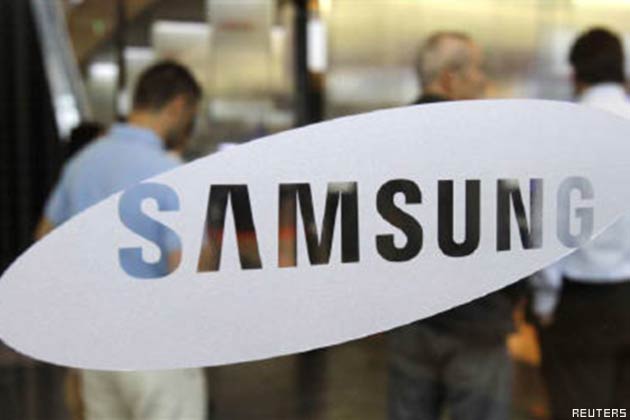 The legal fight between smartphone giants Apple and Samsung has stepped up a gear after the Korean vendor filed a complaint calling for an import ban against the iPhone, iPad and iPod.

FOSSpatents reports that Samsung filed a complaint (complaint no. 337-2824) with the International Trade Commission on Tuesday, concerning a range of different electronic devices:

The ITC will now have to investigate the complaint, with a final decision likely to be made within 16 to 18 months.

Samsung’s move comes after Apple amended its complaint in the US and countersued Samsung in South Korea, having previously filed a complaint against the Cupertino-based company. Apple is already seeking an import ban on Samsung products, indicating that the Korean vendor wants to match the complaints of its US rival.

With Apple reportedly looking to replace Samsung components in its devices, the two companies are set for a bitter and very public separation, both as partners and competitors.