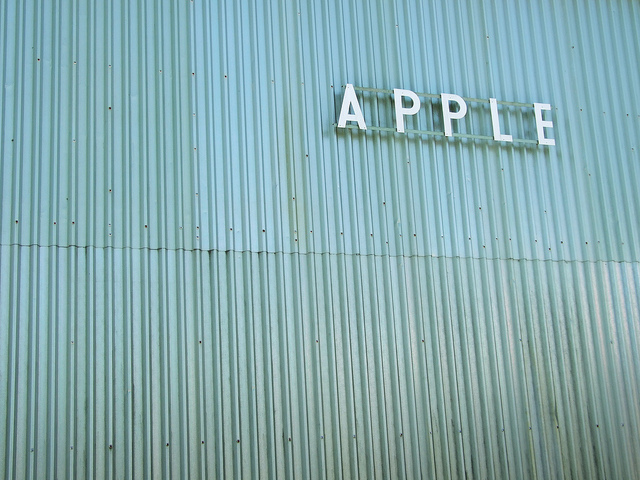 Apple’s legal action against Samsung has taken a more aggressive turn, after the Cupertino-based company yesterday amended its complaint against the Korean electronics giant, increasing the ferocity of its copycat claims and asserting more patents against it.

FOSSpatents’ Florian Mueller breaks down the amended complaint, which originally consisted of 38 pages when it was first filed, and now stands at 63 pages. Full of fresh accusations, Apple’s complaint states that Samsung “has been even bolder” than its competitors in “blatantly [imitating] the appearance of Apple’s products to capitalize on Apple’s success”.

Apple also makes reference to Samsung’s F700 handset which is accused of copying the flat surfaces of its iPhones, reiterating that the company had spent many years perfecting the design process for its iPhone and iPad devices. It also refers to the appearance of its smartphone and tablet devices on the front of newspapers including The New York Times, The Wall Street Journal, and USA Today, as well as a cover stories in Time and Newsweek.

In essence, Apple asserts that it took the company many years, a great deal of money to ensure its devices were successful, whereas Samsung simply copied the form and function of its rivals devices to make an instant impression on the market.

Reconsidering the patents it had asserted against Samsung, Apple dropped five software, hardware and design patents but introduced five new ones, including patents for a multipoint touchscreen, a graphical user interface and double sided touch-sensitive panel.

Finally, Apple states that new generations of its iPhone and iPad devices are not an issue in the case, making it very difficult for Samsung to convince the court that it should be able to see future Apple devices. With this it added four trade dress applications, saying that the design of its devices, including registrations for rounded corners, icon layouts and silver sides on its products.

Apple is expected to file counterclaims in Korea, Japan and Germany, with time left to respond to Samsung’s California countersuit (which is due to be heard in court on Friday). The company could move to request a preliminary injunction which may result in Samsung settling the matter in Apple’s favour.

As Mueller points out: