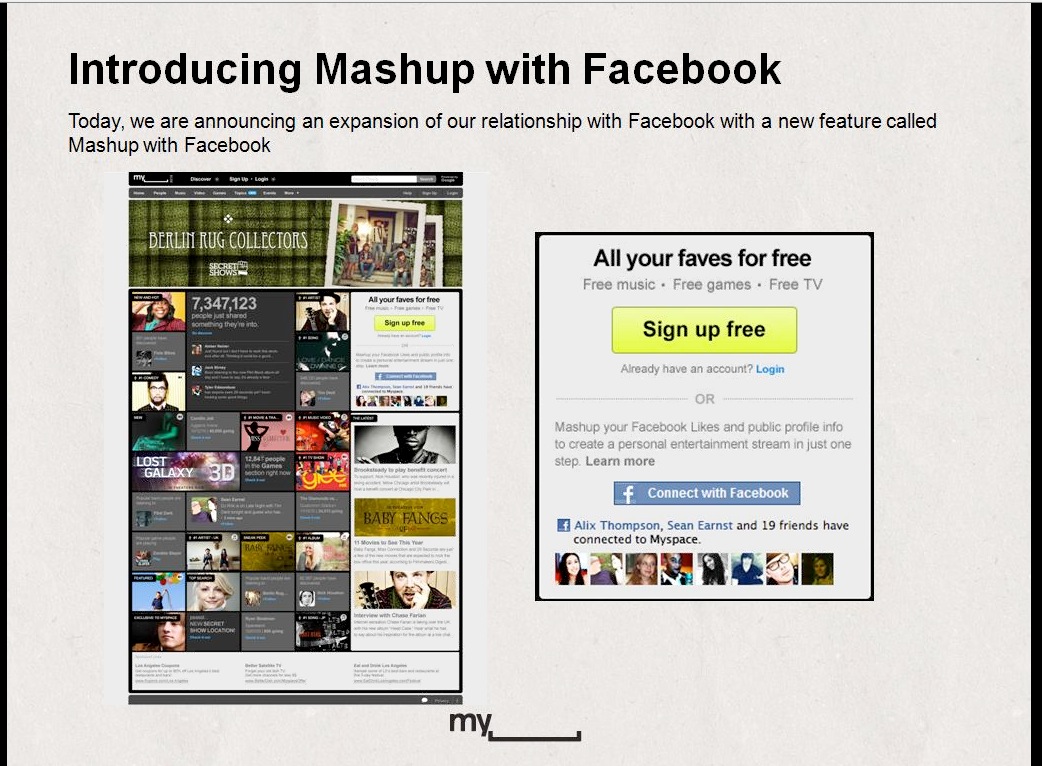 If you’re wondering how the iPad 2’s display stacks up compared to the iPhone 4’s retina display, there’s a new in-depth report that states the display performance of the two devices are almost identical.

Dr. Soneira, a research scientist and president of Displaymate highlights within the report that despite the fact that the iPad has only 132 ppi (pixels per inch) compared to the iPhone 4 which sports 326 ppi, consumers will receive the same performance quality — almost.  He also notes that while a higher ppi is generally better, the iPad 2 only has a lower amount of pixels per inch because of its larger screen size which could be fixed.

A side-by-side chart within the report that compares the displays of the iPhone 4, 3Gs and iPad 2, reveals in the overall display assessment that “other than the PPI resolution” the iPad 2 delivers similar performance to retina display. He does however say the iPad 2 could use an update for anti-aliasing, a method that can reduce the pixelation effect you get when you’re using a device with lower ppi and resolution. And because of existing anti-aliasing methods, Dr. Soneira says the high ppi of the iPhone 4 is overkill.

The very high ppi is a major marketing feature for the iPhone 4, but it’s actually something of an overkill (and primarily there for App compatibility) because existing anti-aliasing methods can successfully reduce noticeable pixelation at lower resolutions and ppi.

The extensive viewing tests also examine the colour and intensities, viewing angles, backlight power consumption and an auto brightness bug on the iPhone 4 and iPad 2. Displaymate said there’s a glitch that keeps the screen too bright because the ambient light sensor fails to reduce brightness after it’s awakened.

It’s being said by industry experts that Apple will likely include a retina display in the iPad 3 possibly doubling the resolution to 2048×1536, something that Apple fans hoped would have been included in the iPad 2. The full report can be viewed at Displaymate’s site.