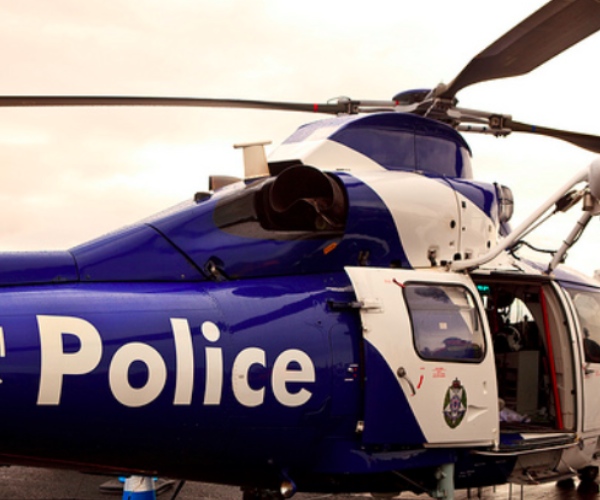 An iPhone goes missing at a hospital in Heidelberg, Australia, where iPhone theft is taken pretty seriously.

The iPhone’s owner was a woman who had presumably downloaded the “Find My iPhone app,” which the police used to locate the iPhone in the neighboring suburb of Greensborough. As it turns out a police helicopter was already in the area and was dispatched to the iPhone’s GPS coordinates. The tracking was so accurate that the helicopter spotted the 16-year old thief riding a stolen bike down a city street. When the boy noticed the chopper flying overhead he hopped off the bike and got onto a nearby tram. Ground police were waiting for him at the exit. He was charged with burglary, theft and possession of marijuana. iPhone thieves 0, Helicopter Police 1.

Now, if the thief had had the foresight to use the iPhone to control the helicopter, we’d be looking at a whole different news story.

Read next: TasteKid now recommending movies, music and books to over 15,000 users