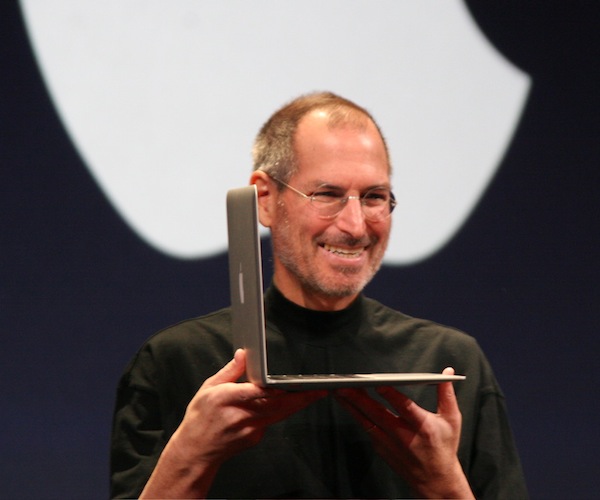 The 11inch model scored 67 out of 100, the highest in its category and the 13inch, in a larger market and therefore up against more competition scored 78 out of a possible 100, also topping it’s class. Consumer Reports rated the 13 inch model “very good” for performance, ergonomics, and display. It also scored “good” for speakers, “fair” for versatility and had 7.5 hours of battery life.

The original Macbook Air, while sleek, and thinnest in class when it was released, suffered from temperature related problems, having a tendency to shutdown one processor core and and reduce the remaining processor’s speed by half when the computer was used in warm environments.

Even the new Macbook Air models have not been without some technical problems.  As The Next Web reported here, there have been problems with the video cards on the machines, an issue subsequently acknowledged by Apple who are working on a fix.

Read next: Try This: SkyLedger. Dead simple and secure bookkeeping for businesses