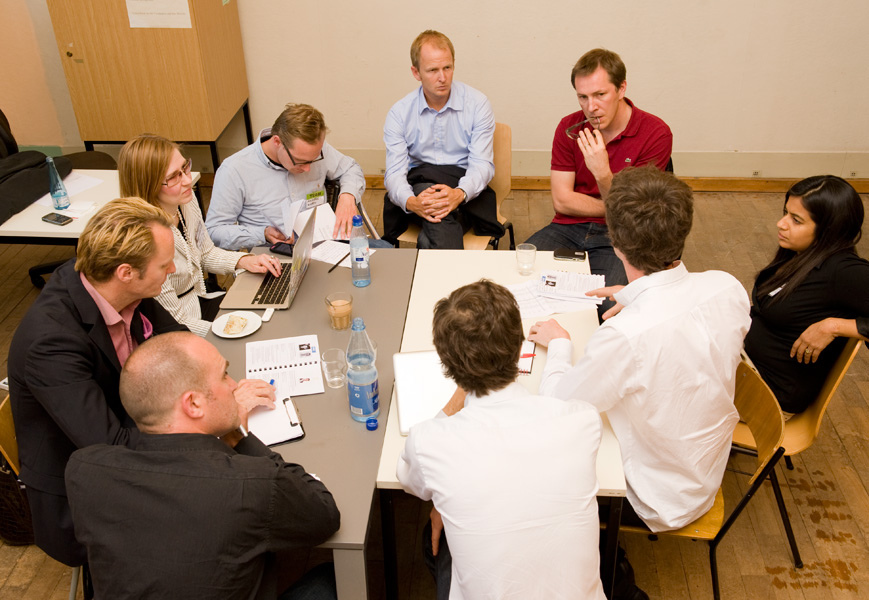 We’re seeing a few rumors floating around about people who are experiencing video issues with the new MacBook Air models. Typically speaking, the issues range from having lines across the screen to the screen turning differnt colors entirely.

From what we’re reading over at Macworld, a faulty logic board might be to blame.

…I decided to consult the Genius Bar. The Genius I spoke with suspected the Air’s logic board might possibly be at fault, and offered to replace my poor malfunctioning computer with one of the ultimate configuration 11-inch Airs—at cost…

The problem doesn’t seem to be massively wide-spread, but it’s certainly being encountered by enough users to warrant some concern. A thread over on the Apple Support forums shows at least 10 more users who are experiencing the same issues:

Every so often while using it, the screen has a ton of weird colors in vertical lines (extends the whole display) and the entire laptop has frozen. I have to force it off with the power button and reboot it. It happens at random times.

And from another user:

For a better look at the problem, here’s a video that was picked up by Cult of Mac over the weekend:

And so the questions begin. Have you had any issues with your new Air? As we said, it doesn’t appear that this is widely spread just yet, but the MacBook Air hasn’t had much of a lifespan yet either. If you’ve seen the issue, have you been able to correct it somehow? Is this reason enough to just stick to your iPad until it gets sorted?

Read next: Meet the "Real Weather Girls," the world's first reality-show based app.