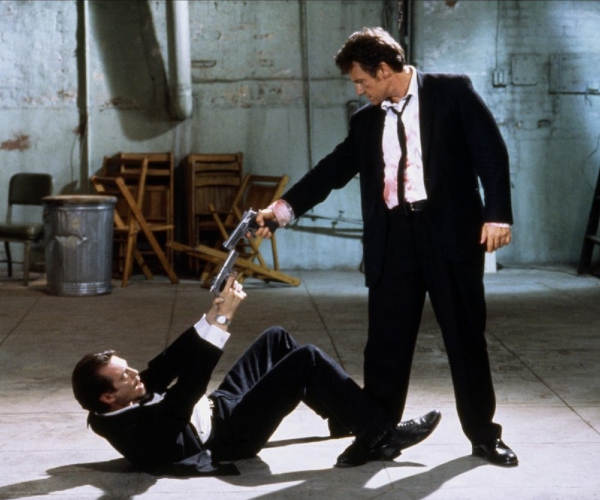 The new Macbook Air is out.

I haven’t touched it yet, haven’t played with it and haven’t seen it run OSX Lion yet, but I’m going to go out on a limb to say that the new model will do no better in sales – and maybe worse – than its predecessor.

The reason to me is clear – the iPad is a Macbook Air killer (or as Steve Jobs would say, the Macbook Air is dead on arrival).

I just read through two articles – one from CNET and the other on ConceiveablyTech – that also questioned the need for a Macbook Air when there is the more portable iPad and the more powerful Macbook Pro. That said, I don’t think either goes far enough in judging just how much the iPad is a better choice than the Air, especially over the 11″ version.

First of all, there is price. I won’t rehash all of the price points, as you probably already know them, so lets just go with the cheapest: the cheapest iPad (which I own) is $499, while the cheapest Macbook Air is $999. Also, so you know, a Mac Bluetooth keyboard is $70, so if you were to put an iPad and a Bluetooth keyboard into a clamshell case it would be $570 (or you could use a much thinner flexible keyboard for a $20-30 less), and presto, you have a makeshift Macbook Air.

Ok, so you don’t exactly, but that’s not my point anyway. My point of why the iPad is a Macbook Air killer is because the iPad is revolutionary and the Macbook Air is simply evolutionary. I hadn’t bought a portable computer in about five years, because frankly, I could still do nearly everything I need to with my old, 2005 laptop. Then I went to the Apple Store, played around with the iPad for five minutes, and instantly threw down $500. Six months later, I still think that was a great decision.

Yes, there are a number of people that complain that they can’t “do anything” with the iPad, and for me, almost all of that would be solved with a USB port and iOS 4.2. In fact, the one announcement I was hoping to hear today at the “Back to the Mac” event? That iOS 4.2 for the iPad was ready for download. Right now, that’s about the only announcement that matters to me coming out of Apple.

That said, if you still don’t think the iPad “does” enough, there are much cheaper netbook alternatives, and slightly more expensive (than the 13″ version Air at least) Macbook Pro options as well as a slew of other laptops. That said, its the touchscreen and the portability that are the big attractions of the iPad, so if it could just get a bit better…

Think of it, if Apple unveiled an 11″ Retina-screen iPad, with a front and back camera, 64GB of storage, and USB and SD card slots for $999, what would you prefer to drop your grand down on, that or the Macbook Air? I bet the 11″ iPad would win every single time. In fact, I’m betting that the current iPads will win out over the Macbook Air most of the time anyway (here’s someone that disagrees and thinks the Air is a major upgrade).

Is the Macbook Air beautiful? Without a doubt. Will people buy it? Some will for sure, but in the grand Apple scheme of things, the iPad – like it has already been doing to other netbooks that cost have the price (yes, the Air is a netbook, get over it) – will kill its keyboard having cousin too.

Read next: The Next Web Podcast - Episode 31: It's Not A Threat