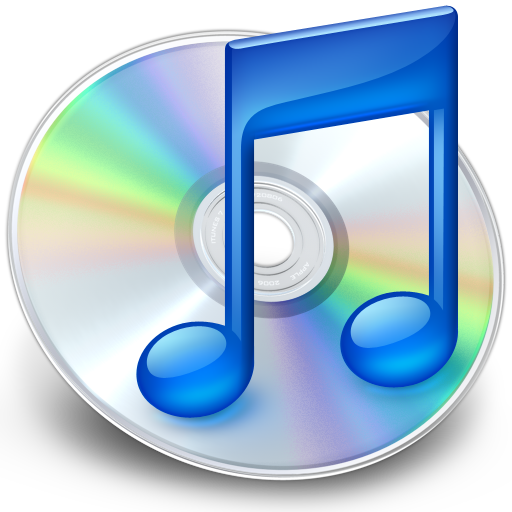 Boy Genius Report is reporting that they’ve heard from “a reliable Apple source” that “iTunes will be getting a huge cloud capability” soon, as well as wireless syncing of content between computers and devices – although they don’t mention which devices that includes.

So basically, if this report turns out to be accurate, you’ll be able to stream content from Apple’s servers to your PCs/devices and/or stream from you home PC to other devices. According to BGR:

For wireless syncing, we are told it will work pretty seamlessly. Any apps you buy for instance on your iPhone will immediately sync to your computer, changes to your calendar, or notes, or contacts will also automatically update on your computer as well.

Although iTunes in the cloud and wireless syncing are something lots of people are hoping for and expecting, even if this rumor is true in the service’s details, there is no timing reported so we’d advise to not hold your breath. In May, we reported a rumor by Wired saying that iTunes would be in the cloud on June 7, but that didn’t happen, and right now, with all of the iPhone 4’s problems especially, we’d be pretty surprised if this iTunes rumor comes true anytime this summer.

Read next: How to fix the iPhone 4 'holding' problem [image]