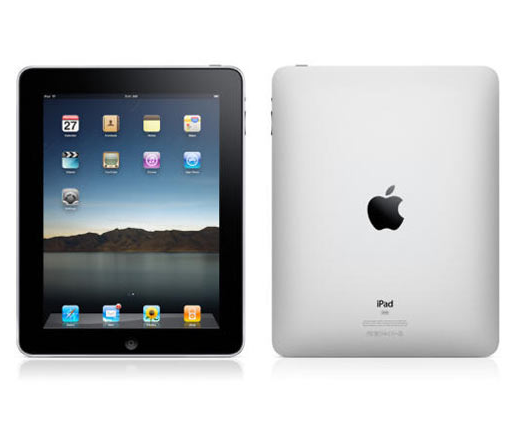 Apple today announced that iPad will be available in Australia, Canada, France, Germany, Italy, Japan, Spain, Switzerland and the UK on Friday, May 28.

Read next: Nokia Sues Apple in Wisconsin On 5 Patents