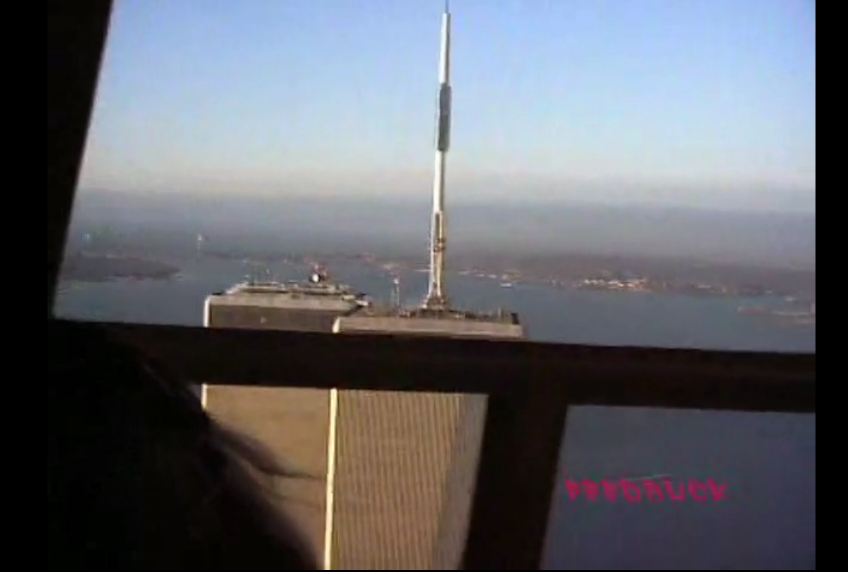 Reviews from the three major publications who were able to get their hands on iPad have rolled in (NY Times, USA Today, WSJ).

Like many Apple connoisseurs (ok, fanatics) out there we’ve given the articles a good read but also decided to summarise all the positives and negatives for you in a neat list.

This should give you a good idea of what the iPad’s standout features are and what’s currently lacking.

Baig on USA Today: “Apple has pretty much nailed it with this first iPad, though there’s certainly room for improvement. Nearly three years after making a splash with the iPhone, Apple has delivered another impressive product that largely lives up to the hype. ”

Pogue on NY Times: “It really does qualify as a new category of gadget. Some have suggested that it might make a good goof-proof computer for technophobes, the aged and the young; they’re absolutely right. the iPad is not a laptop. It’s not nearly as good for creating stuff. On the other hand, it’s infinitely more convenient for consuming it — books, music, video, photos, Web, e-mail and so on. For most people, manipulating these digital materials directly by touching them is a completely new experience — and a deeply satisfying one. ”

Mossberg on WSJ: “If people see the iPad mainly as an extra device to carry around, it will likely have limited appeal. If, however, they see it as a way to replace heavier, bulkier computers much of the time—for Web surfing, email, social-networking, video- and photo-viewing, gaming, music and even some light content creation—it could be a game changer the way Apple’s iPhone has been.”