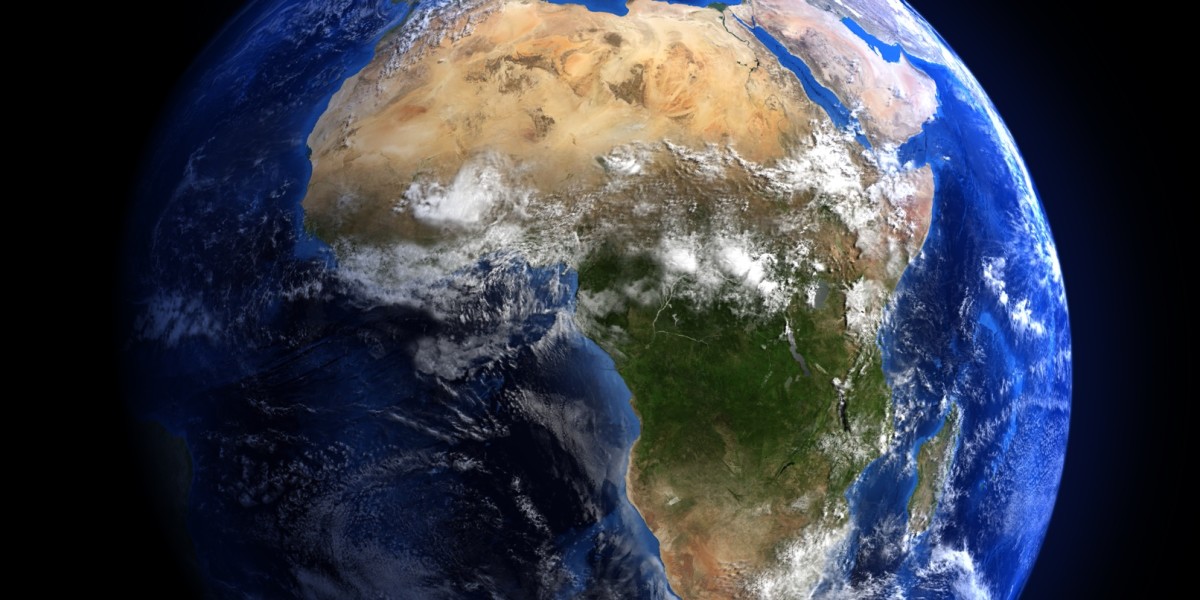 The Ethiopian government recently shut off the internet in an attempt to thwart cheaters. The move was made to prevent high school students from posting exams online, as they’d done last year.

There are 102,374,044 people in Ethiopia according to CIA data – and less than one million of those people will be taking the exams. The other 99-percent will simply have to accept that they can’t use Twitter or Facebook until the exams have completed on June 8th.

What that means for travelers and Ethiopians, of all ages, is that until at least June 8th there will be no mobile, cellular, or Wi-Fi internet access in the country.

This isn’t the first time Ethiopia has pulled this bullshit

A 2016 political protest prompted the government to shut off access to the Internet throughout the country. Americans at the US Embassy in Addis Ababa faced communications difficulties as a result of the protests. The Ethiopian government arrests anti-government bloggers.

The blackout is being positioned as a way to help children

Mohammed Seid, public relations director of Ethiopia’s Office for Government Communications Affairs, told Reuters: “We are being proactive. We want our students to concentrate and be free of the psychological pressure and distractions that this brings.”

The 101,000,000 people who aren’t testing this week would probably prefer a different solution. I find it difficult to imagine a more heavy-handed government approach to stopping 1-percent of the population from sharing standardized exam sheets online.

Native issues are global concerns, not just African problems. The citizens of Ethiopia attend University abroad and conduct business worldwide. It is crucial for them to have the same access as the rest of the planet.

The way forward for Ethiopia and all of civilization at-large is through connectivity. Tech is infectious. Ideas are important. The government of Ethiopia is missing the big picture by claiming a mandate to ensure the legitimacy of high school examinations.

Ethiopia has an Internet problem that has nothing to do with technology.

Read next: Getting the most out of your business networking