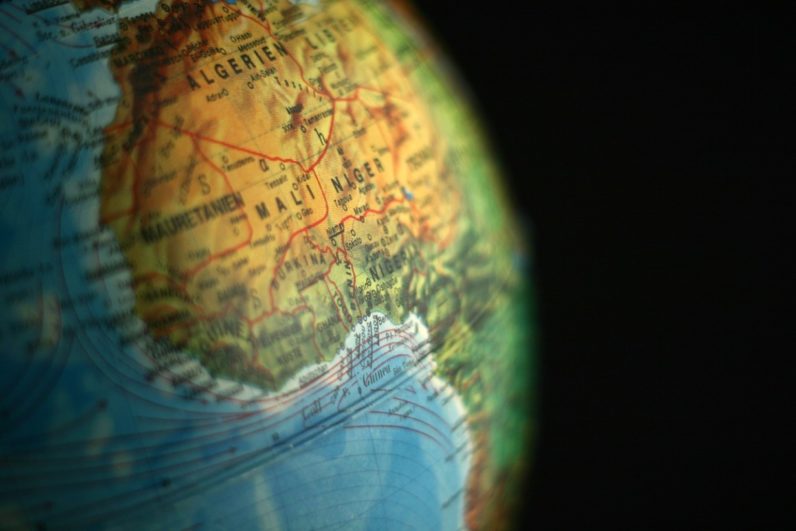 A busy month of major investments by global firms in the African tech space that suggests the potential of the continent is finally coming to fruition.

Google announced in May it was forming a four-way partnership to invest in a wholesale broadband infrastructure project – CSquared – designed to bring fast and reliable internet access to cities across Africa.

The news formed part of an active month for Google on the continent, with the company also partnering Nigerian innovation incubator CcHub to run a European tour aimed at drumming up investment for tech startups, and accepting six African companies into its Launchpad accelerator programme.

Opera is another major global company splashing the cash in Africa, announcing it will invest US$100 million in the continent over the next few years. There was a major acquisition, too, as South African learning platform GetSmarter was bought for US$103 million by a global ed-tech firm.

Another major deal was in the Kenyan telecoms space, where South African operator Vodacom bought a 35 per cent stake in Kenyan market leader Safaricom. The deal is not surprising given Safaricom’s huge revenue growth, its increasing regionalisation, and a wave of new products.

There were plenty of smaller deals over the course of the month, suggesting the continent’s tech scene is becoming particularly attractive as a destination for capital. Funded tech startups include Nigeria’s Cars45 and Tizeti, Kenya’s Eat Out, South African firms Vitls, CarZar, AllLife and SweepSouth, Tunisia’s Expensya, and Egyptian companies Orcas and GoodSmart. North African startups can expect more after the closing of a dedicated 500 Startups fund.

It was another manic month for Uber in Africa, which among other things launched a boat transport service in Egypt. It also launched UberPool, and rolled out gift cards in South Africa. It is lowering its prices in Lagos, most likely in response to a similar move by its major rival in the West African country – Taxify.

In other news from across the continent, Zimbabwe is launching a US$25 million innovation fund, while there were some notable developments in the smart cities space. In Rwanda, Inmarsat has deployed an Internet of Things (IoT) network around Kigali, while Nigeria is seeking foreign investors for a similar project.

Read next: How Palmer Luckey went from jumpstarting VR to building border security tech at 24