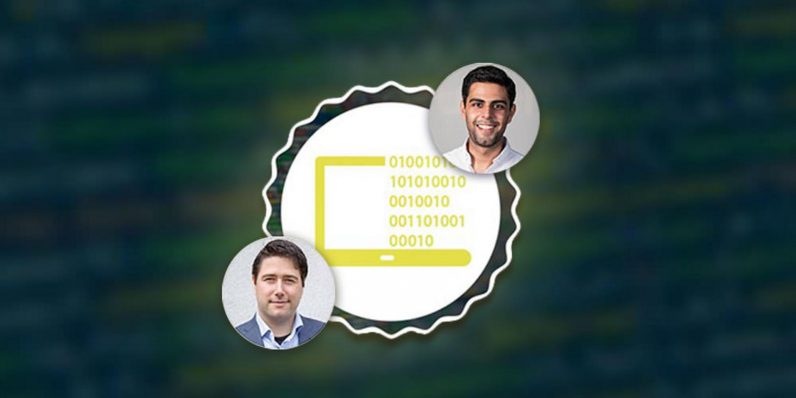 Unless you’ve been off-planet for the past several weeks and months, you’ve undoubtedly been following the ballooning furor — and equally ballooning value — of the cryptocurrency known as bitcoin. With a current value north of $18,000, it’s been the investment story of 2017… but few actually understand the technology that supports this Wall Street bonanza.

The technology that made bitcoin possible is the blockchain and it has implications far beyond even the dizzy heights of virtual money. Now, you can not only learn how the blockchain works, but how you can apply this groundbreaking tech in loads of exciting news ways with the Complete Ethereum Blockchain Mastery learning bundle. It’s on sale now for $24.65, a 95 percent savings, from TNW Deals with coupon code: GIFTSHOP15.

In this four-course package featuring more than 21 hours of instruction, you’ll get the full download on everything blockchain. In Blockchain Technology: A Guide To The Blockchain Ecosystem, experienced bitcoin pro Ravinder Deol will pull back the curtain on how the blockchain works. Moving step-by-step through blockchain technology and its decentralized ecosystem, you’ll start to get a grasp on how the pieces fit together and why it’s become such an immediately vibrant area of the tech landscape.

Finally, Ethereum Developer Masterclass: Build Real World Projects advances your training to the expert level, crafting complex decentralized applications. You’ll even learn how to build and launch your own version of bitcoin. Just imagine understand the means to literally create your own online currency.

It’s a technology with a still untapped geyser of applications, so be one of the few ready to capitalize on the blockchaining explosion with this limited time offer. This training routinely costs over $600, so get it now for just $24.65 with coupon code: GIFTSHOP15.