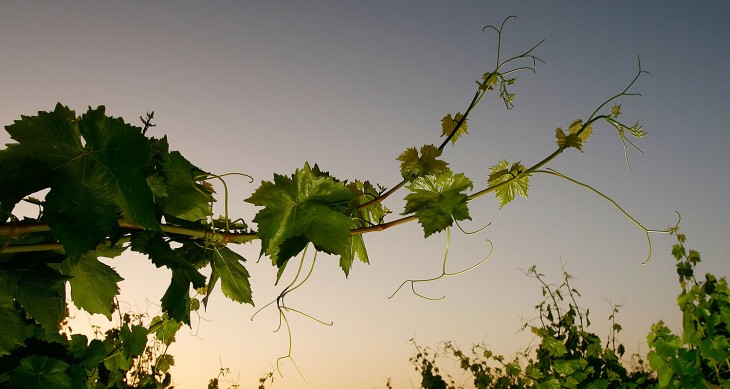 Fans love their brands and brands love advocacy so Yourvine, which puts the two together to give fans rewards for challenges, could be onto a winner. The service is expected to launch out of beta early next year.

Time Out London and ASOS.com are the latest brands to work with Yourvine to offer their consumers the chance to interact with them through a series of challenges. Rewards will include decent discounts, tickets to an exclusive Time Out party, and a gift list of 10 items from ASOS.com.

A cynic might say that this looks like assembling a digital street team for promotion, but then if people genuinely like a product or service, they’re likely to talk about it online and they might as well get something back for the effort.

The Time Out Challenge launches on Tuesday 20th November with 3 levels of tasks. Levels 4 and 5 will open on Saturday 1st December ending in an exclusive party in Notting Hill.

Through level 1 users will be asked to create a definitive map of the top 100 destinations in London. Level 2 challenges them to imagine London as their nocturnal playground, creating their perfect night out with an unlimited budget, an open guest list and the freedom of the entire city.

Level 3 will ask users to rate a venue they have visited recently and write a review, in the style of Time Out.

Level 4 takes users on an interactive scavenger hunt around London allowing them to create their own adventure by solving clues and level 5 is a photo challenge asking users to find unusual items around London to get them in the party spirit.

Rewards include 15% off Time Out Offers, 2-for-1 cocktails with Late Night London, tickets to an exclusive 1920s Time Out party at Bloomsbury Ballrooms and VIP upgrades. Though with all that experience under your belt, you might also think about appling for a job.

Yourvine will launch its campaign with ASOS.com on November 21, with participants undertaking online challenges based around the ASOS.com hashtag #bestnightever.

Rewards include discounts of 25 and 30%, free Premier membership, £5 gift vouchers and a giftlist of items from the ASOS website from which participants can go for up to 10 items.

Since its beta launch in March 2011, Yourvine has created challenges with brands including Bestival, Penguin Books and Jack Daniels and will soon be announcing further challenges with other established brands.

Brands that use the Yourvine platform only pay for levels completed by the users and reward those who complete the tasks with whatever they see fit. This could be a discount code, brand merchandise or exclusive events. Brands will be able to see how popular and viral their challenges are as well as communicate directly with their advocates.

Yourvine is a subsidiary of Let’s Go Crazy Holdings, which includes a 15,000-strong network of young people across the UK who activate brand campaigns called The Physical Network.

The Physical Network was founded in 2008 by young entrepreneur Callum Negus-Fancey. He left the education system at 17 to launch his own underage events company which sold over 60,000 tickets around the country and led to him founding his own firm.

As social media networks are now so vast, getting brand recognition in this ocean of voices is not always easy. Finding advocates through a site like Yourvine could be the just the ticket for companies looking to find their fans and leverage that loyalty to push brands further.