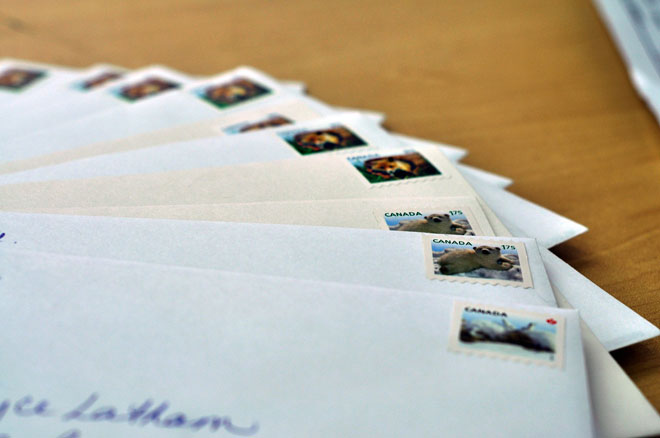 Six months after releasing its well-regarded beta, the Fluent email service is shutting down due to problems with fundraising, runways and scaling.

Built by three Australian ex-Googlers, Fluent was hailed by some as a possible Gmail killer when it opened up its beta in February. The predicted showdown will never happen, though, as the startup has decided to “call an end” to the service.

Fluent, which described itself as the “future of email,” announced the decision in a post to its blog on Monday:

There are many things that cause startups to rise and fall: fund raising, runways, scaling and other promising opportunities; they all played their part. We feel that we couldn’t keep running the service as it is, and now’s the time to move on.

The team apologized to the 70,000 users that had signed up for the service but hadn’t been let in. “We tried very hard, but couldn’t pull it off,” the team said.

Existing users will have until 5pm (Sydney time) on Friday, August 17 to back up their data, though the team doesn’t expect that to be necessary since all of their mail should still be available on Gmail.

According to the post, each member of the team is moving on to a new project. The team did leave open the possibility of coming back to the email problem, though.

“Who knows, maybe someday we’ll get back to fixing this email thing,” they wrote.

The death of Fluent comes just weeks after Google purchased Sparrow, a popular mail client for iOS and the Mac. Sparrow will continue to be available, but it won’t receive any new features.

If you’ve found yourself in the market for an email solution, check out our Geek’s Guide to Dealing with Email Overload for alternatives.