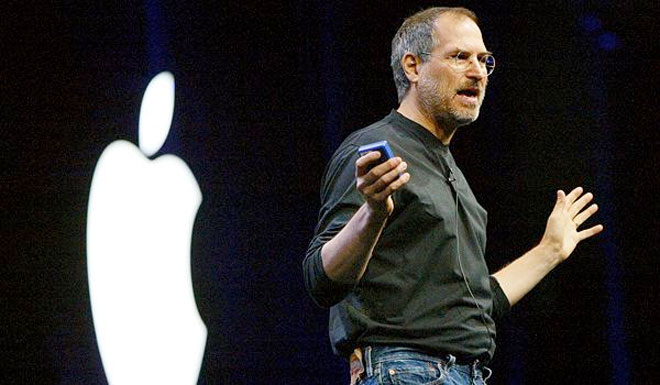 At 8:30 PM EST, 249,000 tweets were sent out mentioning Apple Founder, Steve Jobs following the news of his passing. By 8:30 AM this morning, that number had jumped to an astounding 2.5 million. The results were recorded by Marketwire company, Sysomos throughout the night, detailing just how much the revolutionary tech leader affected the social networking world at large.

Just an hour in and by 9:30PM last night, almost every social medium online was abuzz with the terrible news, with 1,905 blog posts, 3,836 online news articles, 1,483 forum posts, and over 570,414 tweets. Numbers continued to rise as the news spread and the world both fell asleep and awoke to the sadness.

Keywords surrounding Jobs’ passing had also moved from conversation central to the release of the iPhone 4S, and onto more timely and emotional chatter related to his death.

The following heat map shows where news sprung up in social media the most, plotting out where in the world people had taken to either mourning the loss of Apple Inc.’s Founder, or where conversation about the revolutionary technology genius had begun.

These results are a clear indication of just how influential Steve Jobs was to the world. With many of us already mourning the loss of the former Apple CEO, stories popping up in celebration of his life and some of us even finding creative ways to pay tribute to his memory, his presence and memory will never be forgotten.

You tell me: Where were you when the tragic news broke? Were you one of the many contributing to the social media airwaves as the sad information spread across the world? Weigh in below.