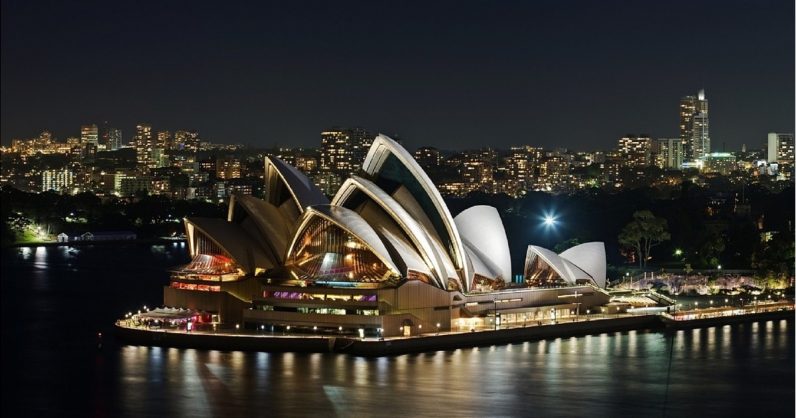 Earlier this month, France‘s competition authority ordered Google to pay news outlets for using snippets of their content in its search results and in the company’s news aggregation service. In a similar move, Australia is now forming a code of conduct that will force Google and Facebook to pay some moolah to media businesses for surfacing their content.

As reported by ABC News, the federal government of Australia has ordered its competition commission to draw up a mandatory code of conduct for oversight of business deals between tech companies and news organizations. This code will also include rules on paying news outlets for using their content on platforms such as Google and Facebook.

Last year, the Australian Competition and Consumer Commission (ACCC) was in the process of forming a voluntary code to create a level-playing field between tech giants and media companies. However, the ACCC later advised the government that a voluntary code might not convince tech companies to pay for content.

According to the government’s treasurer, Josh Frydenberg, this new mandatory code will bring parity between the two industries.

In a statement, the managing director of Facebook Australia and New Zealand, Will Easton, said the company is disappointed by the government’s announcement:

We’re disappointed by the government’s announcement, especially as we’ve worked hard to meet their agreed deadline. COVID-19 has impacted every business and industry across the country, including publishers, which is why we announced a new, global investment to support news organizations at a time when advertising revenue is declining. We believe that strong innovation and more transparency around the distribution of news content is critical to building a sustainable news ecosystem.

The company added that it was working with publishers to submit a draft of a voluntary code by May.

Google said in a statement that it has engaged with more than 25 publishers in  the country on a voluntary code:

We’ve worked for many years to be a collaborative partner to the news industry, helping them grow their businesses through ads and subscription services and increase audiences by driving valuable traffic. Since February, we have engaged with more than 25 Australian publishers to get their input on a voluntary code and worked to the timetable and process set out by the ACCC. We have sought to work constructively with industry, the ACCC and Government to develop a Code of Conduct, and we will continue to do so in the revised process set out by the Government today.

The government is planning to release a draft version of the code for consultation by July.

Read next: How OKRs can make you a better leader