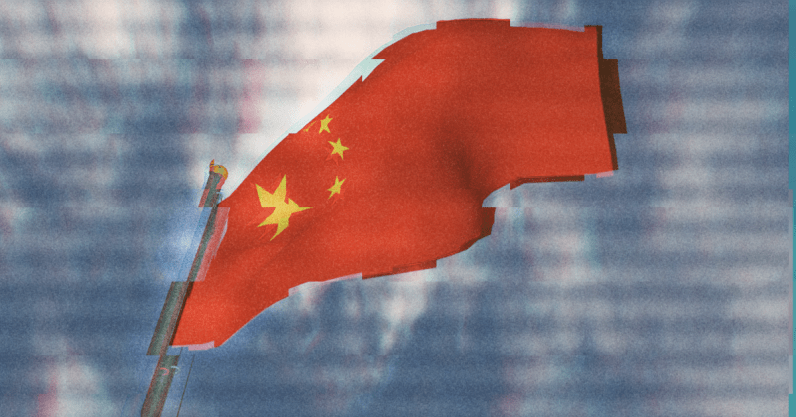 US President Donald Trump has often labeled the coronavirus as the “Chinese virus.” However, he’s not alone in blaming China, the origin of the COVID-19, for failing to contain the deadly disease.

The pandemic has led tons of people online to constantly abuse the country and its citizens, even spitting racial slurs. A report from L1ght, a company that specializes in measuring online toxicity, suggests there has been a 900% growth in hate speech towards China and Chinese people on Twitter.

The report notes that there’s palpable tension related to the disease, and as people spend more time online reading about it, an increasing number of folks are using foul language to generally accuse people of Asian descent of causing the COVID-19 pandemic:

People are spending more and more time online, and so are being exposed to more and more hate speech and incitement. Instigators of hate are likely using the general feeling of uncertainty and tension to stir up discriminatory behavior, and, according to our data, racist abuse is being targeted most explicitly against Asians, including Asian Americans. Toxic tweets are using explicit language to accuse Asians of carrying the coronavirus and blaming people of Asian origin as a collective for spreading the virus.

Plus, a lot of users are using discriminatory hashtags such as #chinaliedpeopledied, #Chinavirus, and #Kungflu to tweet about the disease.

L1ght’s study also highlights that there have been 200% increase in traffic to sites and posts that targets Asians. For instance, a video posted by Sky News Australia titled “China willfully inflicted coronavirus upon the world” has a bunch of hate-filled comments.

less than 0.001% of chinese people have coronavirus yet more than 99.999% have already experienced coronaracism

This phenomenon, however, is not just limited to online forums. A report by Vox highlights that a number of Asian Americans are facing racism on the streets. Researchers found that San Fransisco had more than 1,000 reported cases of xenophobia between January 28 and February 24. The UK also registered several cases of hate crime in recent weeks. In Melbourne, several parents reportedly stopped Asian doctors from treating their children last month.

On one hand, the world is trying to unite by supporting each other and get through this pandemic, but there’s also an increasing hatred towards Asian communities brewing online and offline.

It’s not the right time to play the blame game, rather, it’s time to collaborate and find solutions. And in such a crisis, it’s saddening to see racism flourish. Moreoverer, online platforms must also take some degree of responsibility, and find solutions to stop biased and xenophobic behavior.

Read next: Daily Distraction: How to get over the weekend blues