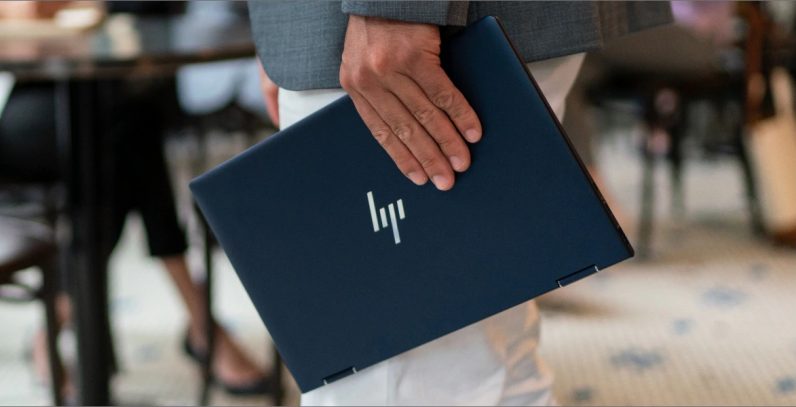 (Update 07/11/2019 9.45 IST): According to a report by CNBC, Xerox has made a cash-and-stock offer to HP for the takeover. HP also confirmed yesterday it held talks with Xerox executives regarding the deal.

As per a report by the Wall Street Journal, Xerox is considering buying personal computers and printer manufacturer HP in a cash-and-stock deal.

The report notes Xerox, valued at $8 billion, has backing from a major bank to take over HP, valued at $27 billion – almost three times more than the former. Sources told WSJ the deal will end up saving $2 billion in costs for both corporations.

Just to remind you, HP is now a different company from Hwellet Packard Enterprise, which sells servers, data storage, and services to companies.

Xerox is set to gain $2.3 billion by selling its 25 percent stake in the Fujifilm Xerox joint venture; the deal came to light earlier this week.

Read next: PSA: Scammers are exploiting a Firefox bug to lock users out of the browser