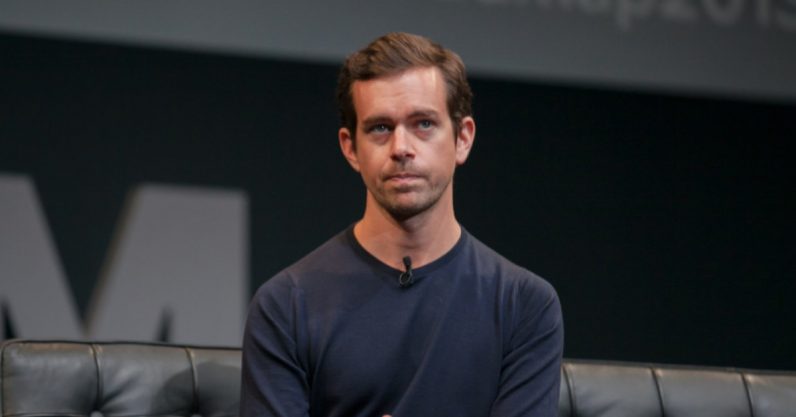 Last month, Twitter banned misgendering transgender people as a part of a wider update to its hateful conduct policy.

The previous policy banned “repeated and/or non-consensual slurs, epithets, racist and sexist tropes, or other content that degrades someone.” The new rewording is far more protective in what it considers to be a threat, and now encompasses “media that depicts victims of the Holocaust,” “media that depicts lynchings,” and “images depicting others as less than human, or altered to include hateful symbols, e.g., altering images of individuals to include animalistic features.”

The update is a far more conscious recognition of the fact that certain groups are disproportionately the target of online abuse, and in ways that are often not explicit.

The new hateful conduct policy went relatively unnoticed, until PinkNews, a news site covering “politics, entertainment, religion and community news for the gay, lesbian, bisexual and transgender community in the UK and worldwide,” reported on Twitter’s suspension of radical feminist writer, Meghan Murphy. Murphy was locked out of her account after tweeting: “what is the difference between a man and a trans woman?”

Because a tweet like this does not include explicit hate speech against transgender people, it would not have been a violation of the previous policy — but it is still a hateful act. The update also bans “deadnaming,” or the act of calling someone their birth name after having changed it.

As PinkNews wrote: “These offensive techniques—which involve using the wrong gender to refer to a trans person or a trans person’s old name—are often used on Twitter to insult and erase trans people’s identities and right to exist.”

A spokesperson from Twitter told The Verge that “targeting someone because of their gender identity has always been a violation of our Hateful Conduct policy. We updated our Terms of Service earlier this year with more specifics on this type of speech to ensure our rules and how we enforce them are clear to everyone.”

So far, the reaction to the update has been positive, but many are quick to point out that it has taken Twitter too long to make the move, and are skeptical that it will be enforced.

Misgendering or deadnaming a trans or non-binary person can now get you reported to twitter. It has taken twitter far too long to reach this but I’m glad that recognition of transphobic online bullying, harassment, and abuse is gaining momentum.
Turn off the mic on transphobia. https://t.co/FNpUccS2DF

Twitter has historically, and annoyingly, held a hands off approach to moderating their community in the name of free speech. While it remains to be seen how effective this new policy change will be in monitoring Twitter‘s cesspool, it’s certainly a step forward.

Read next: The curious case of the 1,600 Bitcoin ATMs Argentina might never see