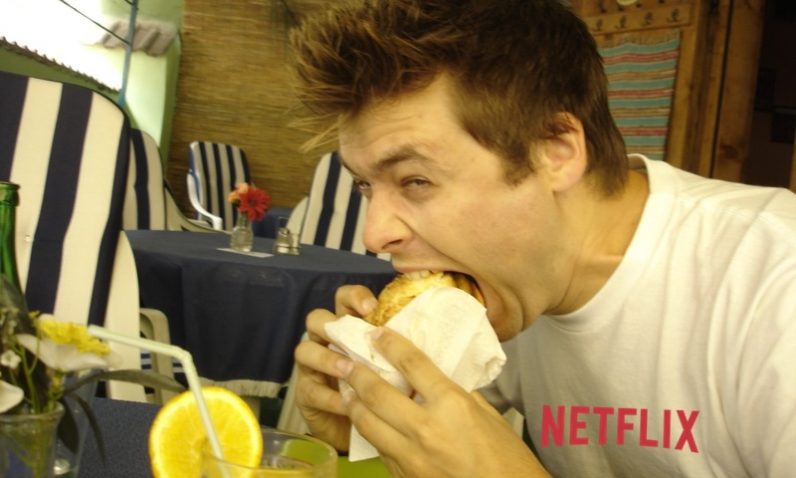 A report by Sandvine – a network equipment company – suggests that the streaming service is the biggest contributor to the volume of downstream traffic worldwide.

Netflix, which added almost 27 million subscribers in the past year, leads the front in video streaming services as well, with a global market share of 26.58 percent. The report says that video streaming is the top traffic contributor of the internet followed by web browsing and gaming.

Meanwhile, BitTorrent holds the top position for upstream traffic with 22 percent market share, proving piracy is still alive and kicking. A key factor in the persistence of BitTorrent traffic is the vast amounts of exclusive content tied to specific streaming services. Examples include Game of Thrones for HBO, Narcos for Netflix, Jack Ryan for Amazon and The Handmaid’s Tale for Hulu.

The rapid global increase in internet penetration is only good news for Netflix, and the company is heavily investing in creating shows for local audiences of different countries. It is also experimenting with interactive shows which will let you choose your own path to entice customers to stay on the platform for a longer time.

Here are some other interesting findings from the report:

We should take this report with a pinch of salt as the company has clarified that it doesn’t have significant data from China and India – both of whom have hundreds of millions of Internet users apiece.

If those countries were included, we’d probably see vastly different results. Netflix, for example,isn’t available in China, and both countries have several major indigenous streaming platforms with millions of subscribers each.

You can find the report here (PDF).