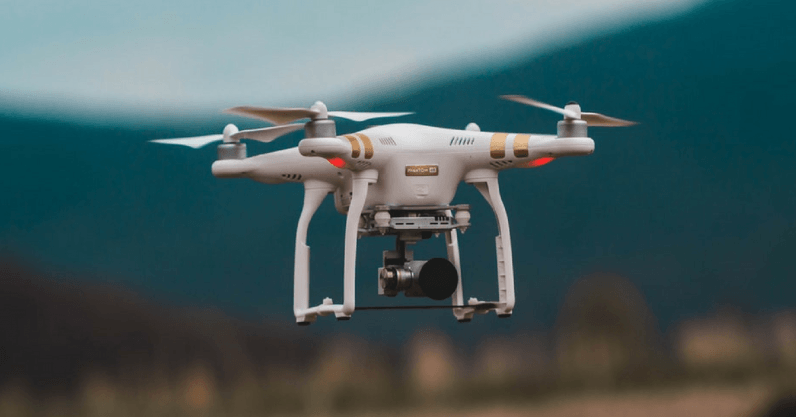 With drones getting cheaper and more readily available, it was only a matter of time until they were involved in a high-profile attack – something that might’ve happened in Venezuela.

A video posted on Twitter by Nick Waters appears to show a drone with an IED attached exploding near Venezuelan President Maduro.

And then this video came out, showing a drone exploding in mid-air. 5/8 pic.twitter.com/9Fcmw5CxIQ

This took place on the 4th August, when President Maduro of Venezuela gave a speech in Caracas, celebrating the 81st anniversary of the National Guard. However, Maduro never finished his speech as two explosions were heard in the area.

Following the explosions, Maduro was immediately escorted from the stage and the parade fled the area.

THREAD: what happened in Caracas this weekend?

This weekend President Maduro of Venezuela was giving a speech in Caracas, but he never finished it. 2 explosions were heard, Maduro was pulled off stage & the parade scattered.

(Hint: it was drones)

Speculations quickly spread on social media that this was an attempted attack by drones on the president. Later on, official statements from the Venezuelan government supported the speculations.

However, these claims were criticized by firefighters who believed the explosions were caused by a propane tank inside an apartment in the area.

Despite rumors, inital images and videos did not show any indication of an attack by drones.

However, a day after the incident images and videos were appearing on social media which showed a drone exploding, and what could be an alleged drone attack on the President of Venezuela.

These included a video of a drone falling from the sky next to the flat that would later be on fire and footage of a different hovering drone, with six rotors, exploding in mid-air.

Ever since commercial drones hit the market, people have been afraid of bad actors using them for nefarious purposes. One fictional video released last year by the Future of Life Institute showed how drones could be used in an assassination attempt, and reality hasn’t taken very long to follow suit.

In the meanwhile, law enforcement has been struggling to keep up. Solutions ranging from net launchers, to anti-drone-drones, to eagles trained to take down dangerous drones have been tried, but none have seen big mainstream adoption.

Drone incidents like the one in Venezuela will probably prompt authorities to start taking these solutions more seriously. Unfortunately, it will probably not be the last time we see this.

Read next: Cloudflare Stream makes it easy (and cheap) for developers to work with video