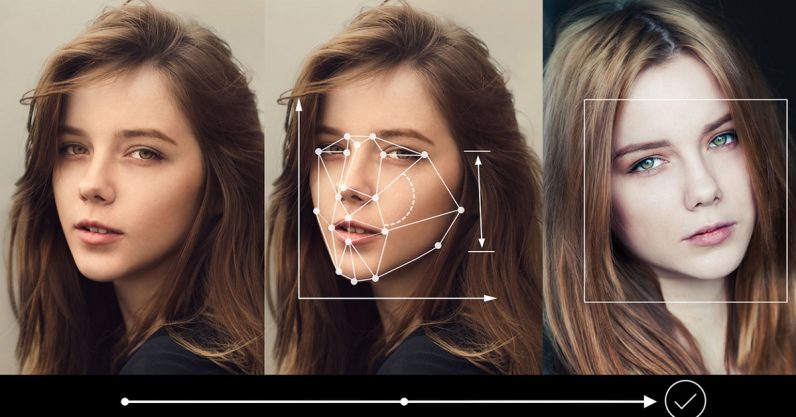 We’ve heard so many stories lately about the frankly horrifying degree to which facial recognition leads to tracking or privacy invasions. But a startup specializing in AI is instead leveraging facial recognition technology to find human trafficking victims.

Marinus Analytics is a startup that licenses technology to law enforcement with the express purpose of fighting human trafficking. It’s founder and CEO, Emily Kennedy, created a program called Traffic Jam during her time at Carnegie Mellon that uses AI tools to identify victims. Nowadays, Traffic Jam is available to any law enforcement agency that works with Marinus.

We find crucial evidence where others don’t, and save detectives hundreds of investigative hours by pointing them to the high-value targets.

Culling data from publicly-available websites — such as websites where you might find escort ads (shudder) — Traffic Jam builds a database of images, phone numbers, and location data which can help identify patterns and evidence. It scrapes the websites every few minutes, meaning even ads which are deleted or changed is still usable.

Kennedy said in an interview with Adweek Traffic Jam does a job which would be impossible for humans:

This is an extremely slow and tough manual process that would not for most cases show you all of the ads. One, because of human error, but also because traffickers delete old ads, so they are not on Google and can’t be found.

The company last year added a feature to Traffic Jam called Facesearch, which combs through online photographs and identifies specific victims with the help of facial recognition software. Law enforcement officials can take a photo of the person in question and match it to others in Traffic Jam’s databases, which will help them find the victim if their picture is being used to advertise them online (again, shudder).

Amazon’s Rekognition software is the technology behind the facial recognition, and it can also identify objects and activities within a photograph. According to the Rekognition website:

We recently learned Rokognition is also being used by law enforcement for other purposes — namely, surveillance purposes. While that usage has some ethical dilemmas which other experts in the field have pointed out, the usage of the software to find and potentially help put an end to human trafficking — or at least help its victims — feels far more noble.

According to the International Labour Organization‘s last , over 40.3 million people were trapped in “modern slavery” in 2016, and one in four of them were children. 4.8 million of them were trapped in forced sexual exploitation — the crime which leads to many of the ads Traffic Jam scrapes for data.

Recently Marinus’ task has become more difficult, as some of the available sources — such as Backpage.com, which was seized by the FBI in April — are no longer available.

Every other story about facial recognition gives the impression the tech is always being used for rather unsettling ends. For example, just in the last few months, it’s been used to spy on bored school children, pick a fugitive out of a crowd of thousands, and prevent people from giving their friends tickets to an event.

But this is an example of how facial recognition can be used to help some of the most vulnerable and preyed-upon people in the world. Many of the victims of human trafficking are children, and any tech that helps children or keeps monsters from hurting them has to have its merits.