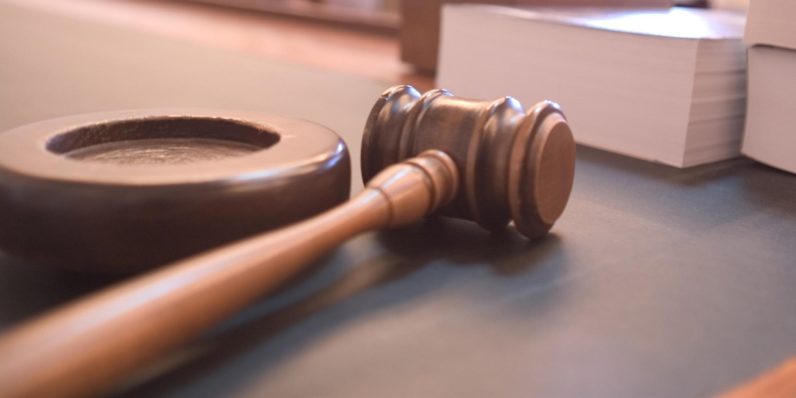 Swedish courts this week handed down a groundbreaking conviction of “online rape” against a man who preyed on children over the internet — which could, hopefully, help any future victims seeking recourse after similar crimes.

According to Broadly, the defendant was accused of victimizing 27 children from the US, Canada, and the UK. According to the Canadian National Post, he apparently coerced them into performing acts on camera under threat of murdering their loved ones.

Europol describes how victims of online sexual coercion, specifying that risk factors include significant use of social networks, a poor grasp of online security practices, and ignorance of the illegality of such actions.

Annika Wennerström, the prosecutor in the Swedish case, told the National Post, “It’s only the sexual predator’s imagination that sets the limits. The technology knows no limits. So we have to adapt our mindset to, ‘What can a rape be?'”

In the conviction, handed down earlier this week, the culprit was convicted of rape and sentenced to 10 years in prison. Considering the high number of identified victims, I would prefer he got a longer sentence, but I’m happy it wasn’t just dismissed as something that didn’t really happen.

The case was unprecedented in Sweden, and it could help set the tone for internet-related prosecutions elsewhere. As Wennerström said of the crime, “[W]e do not take this lightly. These are real crimes, with a virtual tool.”

Read next: Supercharge your Echo device with these essential Alexa skills