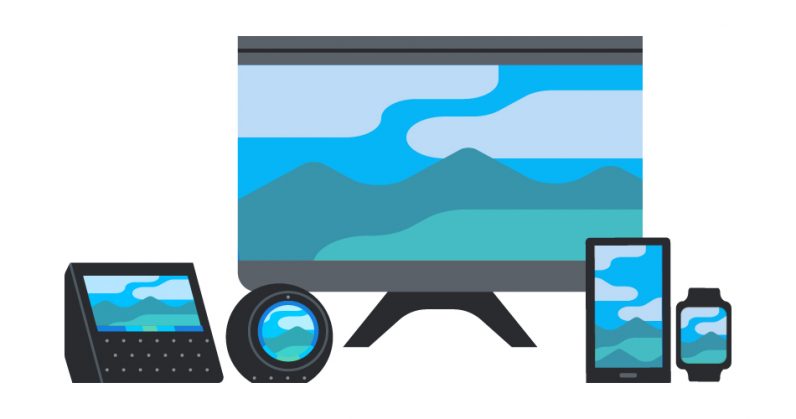 Amazon officially today announced support for Hindi in its Alexa virtual assistant, allowing users to issue voice commands in the fourth most spoken language in the world.

The new Hindi experience is available on all Echo voice-controlled smart speakers, and can be turned on by changing the language setting in the Alexa app.

Amazon also attributed Cleo, a skill that enables Alexa to acquire language fluency — as a major factor. Cleo, introduced early last year, takes a crowd-sourcing approach that makes it easy for multilingual speakers to train the assistant take on languages the assistant doesn’t yet understand.

With over 30,000 skills catering to Indian users across categories such as recipes, entertainment, education, and sports, Rohit Prasad — VP and Head Scientist of Alexa AI at Amazon — said that more than 500 skills on the store have already added Hindi support.

Amazon intends to add multilingual support in the coming months without changing the language setting, allowing users to seamlessly switch between English and Hindi when asking queries in a language of their choice.

Signs of Alexa‘s Hindi integration emerged in July, when the retail giant added the language’s voice model to its Alexa Skills Kit for developers.

Based on a internet trends report released by Google and KPMG, the number of Indian language internet users is expected to hit a record high of 534 million by 2021, with Hindi speakers (at 201 million) outnumbering those accessing the web in English (199 million).

Indian language support has been long in the coming for Amazon, which introduced Hindi as a language option in its apps and website last year. Hindi usage on the site has since jumped six times, said Manish Tiwari, head of devices category business for Amazon India, at the event.

Adding Hindi should also help Amazon maintain its lead in the virtual assistant race in the country, as the ecommerce giant and Google jockey for the pole position to reach more internet users through an array of smart speakers and connected home products.

Read next: ING: People who know the least about cryptocurrencies are the most excited about them