Have ever asked anything silly to Alexa, and wished you were able to delete what you just said with a voice command? Amazon has got you covered.

The company is now rolling out a pair of Alexa commands that allows you to delete voice recordings without using its website.

While the second command is rolling out to the US-based consumers in the coming weeks, it’ll be available to users in other countries the next month.

The removal will also include the delete command itself, thus leaving no trace of the deletion process.

But there is a catch. You need to explicitly opt-in by going to Alexa Privacy settings page and turn on the option: “Enable deletion by voice.”

Amazon already offered the capability through its Alexa app. But the voice command makes it a lot more easy than having to dig through the settings and delete your recordings one by one.

You can also delete Alexa recordings in one go through the newly introduced Privacy Hub, that will be your go-to place to learn about Alexa, control various privacy settings.

The development comes as the company attempts to address some of the privacy criticisms that have come its way, alarming consumers, privacy advocates, and regulators alike.

Viewed in that light, the new features don’t as much address those concerns as give you a handy option to delete your recent voice data. While it’s a nifty feature to have, it would have been more useful if it was possible to specify different time periods like a week, month, or a year. 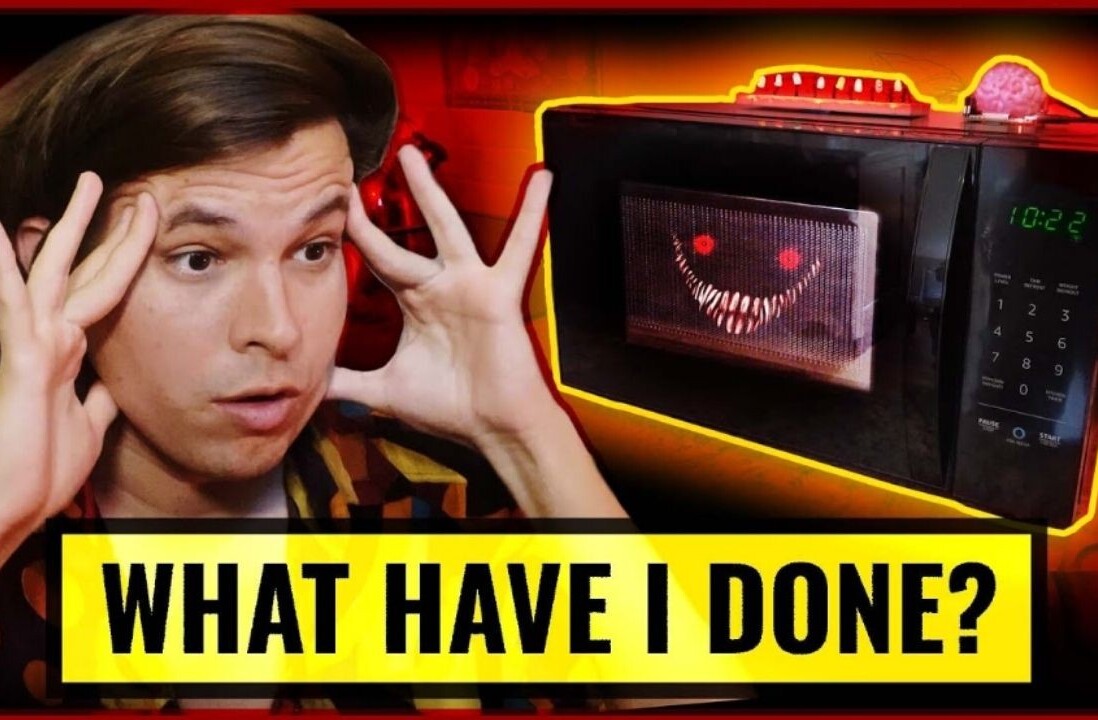