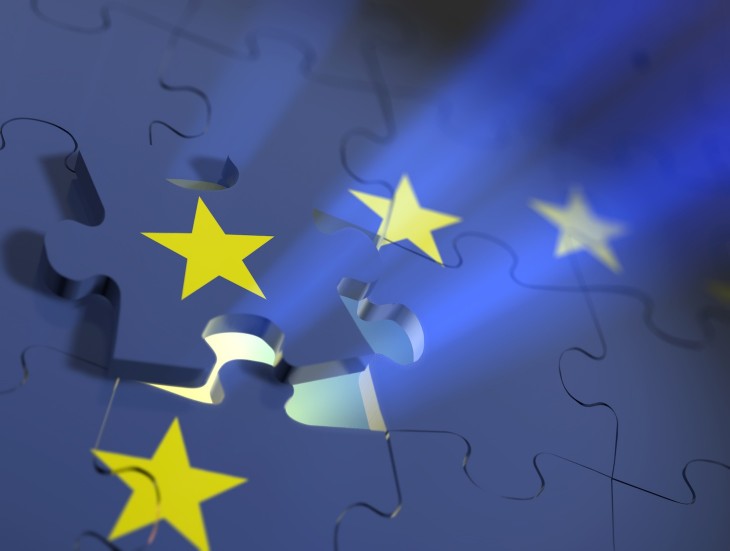 Startup founders and investors across the world love The Next Web, and we love them right back. Today, we’re introducing a new initiative called Startup Awards, in an effort to celebrate entrepreneurship anywhere – though we’re starting in Europe.

As you may have heard, we have also partnered with the European Commission to launch a prestigious event called Europioneers to identify and award Europe’s finest technology entrepreneurs.

We didn’t want to leave it at that, though.

The Next Web is happy to announce 12 upcoming local award events in Europe’s hottest tech hubs, all for the sake of highlighting and celebrating the best startups, the most talented entrepreneurs and the hottest investors. You can find a list of locations below.

We’re teaming up with local partners who know the scene well – in fact we’re still looking for great partners in Ireland, Russia and Turkey.

Winners of the awards will receive them at special ceremonies, to be held in January and February in Berlin, London, Dublin, Paris, Barcelona, Bucharest, Warsaw, Amsterdam, Kiev, Moscow, Istanbul and Copenhagen.

The TNW Startup Awards participants are nominated and voted for by the public through their preferred social media channels, although we should note there is some jury action involved as well (see below for more).

Says Patrick de Laive, co-founder of The Next Web:

“Europe needs real entrepreneurs to put itself back on the map again. Vigour and drive, the willingness to transform and develop are what’s required. Not all hot startups are built in Silicon Valley – we’re seeing very talented entrepreneurs with big ideas and great execution all over the world.

These startups need to be discovered and their stories need to be told. The TNW Startup Awards tour around Europe helps to identify and shine a light on the best startups, their entrepreneurs and investors in each country.”

Here’s how it will work:

The Startup Awards are a public choice award, where the people decide on who will win the awards. It starts with nominating your favourite startups in each country, four weeks before the event.

Three weeks later, the professional TNW Jury, consisting of Ziad M. Kane, CEO of TheNextWeb.com, TNW co-founder Patrick de Laive and editors Robin Wauters and Martin Bryant, selects max. 5 companies or people per category that will move on to the voting round.

During the voting round, which lasts one week, anybody can vote for their favorites via our social voting platform.

The winners will be announced at the various Startup Awards ceremonies in Germany, the UK, Ireland, France, Romania, Spain, Poland, Holland, Ukraine, Russia, Turkey and Denmark.

Furthermore, each winner for the 7 categories will receive a ticket to the The Next Web Europe conference, which will be held in Amsterdam in April 2013 (you can also buy tickets here).

Besides the public voting and awards, The Next Web will also determine the TNW10, each country’s fastest-growing startups based on data and usage growth.

Here’s a list of the Startup Awards ceremony dates, in chronological order:

We hope to see you there and we’ll provide you with more information on the nomination and voting process very soon!